WASHINGTON, March 19 (Xinhua) -- A prominent U.S. Republican lawmaker Monday filed a lawsuit against social media platform Twitter and several of its users for a total of more than 250 million U.S. dollars.

Devin Nunes, a California lawmaker who is the top Republican in the House Intelligence Committee, said Twitter had been limiting conservative voices and allowing several parody accounts to defame him.

The parody accounts were also listed as defendants.

"Twitter, by its actions, intended to generate and proliferate the false and defamatory statements about Plaintiff in order to influence the outcome of the 2018 Congressional election," the lawsuit said.

U.S. President Donald Trump signaled his support for Nunes's move by retweeting a news report on the story.

The rare move from Nunes has become the center of a heated debate on social media. Supporters hailed the lawsuit as a brave move, while critics mocked Nunes, saying the lawsuit actually helped publicize the parody accounts. 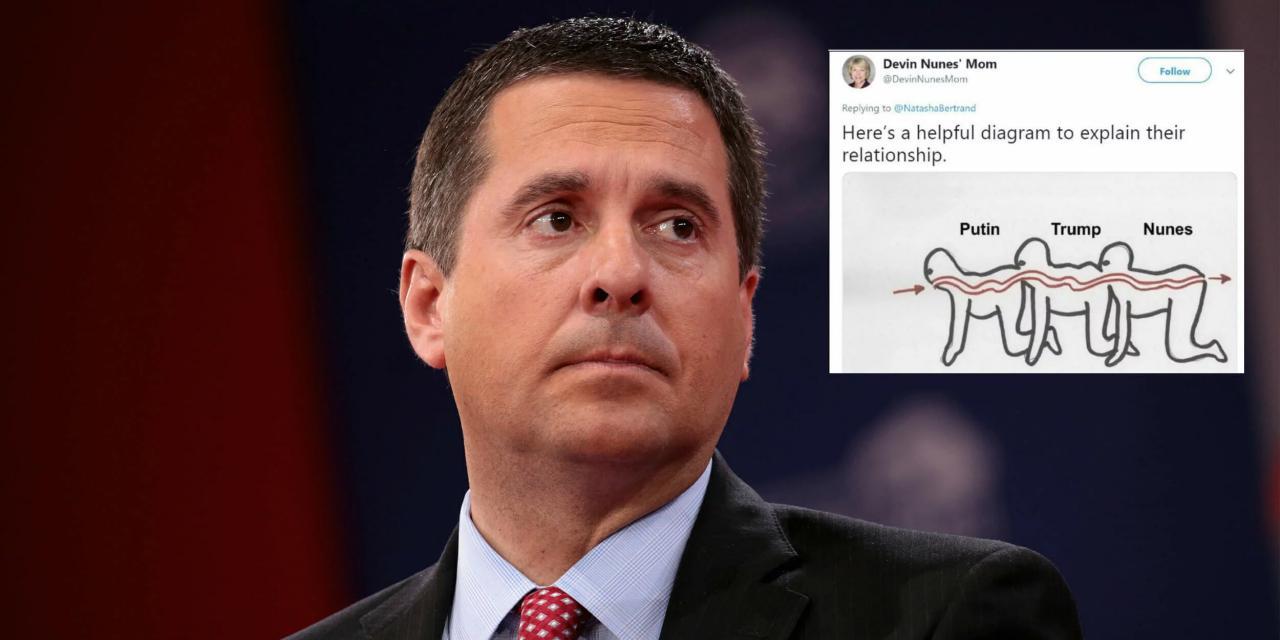