It is definitely better for the Kremlin if the new Ukrainian president soberly assesses the reality, shows political wisdom, and is a president of peace not war, Peskov told a daily briefing.

The spokesman said that the relations between Russia and Ukraine are unlikely to improve if the incumbent President Petro Poroshenko wins the election scheduled for March 31.

Peskov recalled that Russian President Vladimir Putin said in Crimea on Monday that Moscow lacked understanding of the current Ukrainian leadership, "which is really hard to deal with or achieve some positive results."

Putin said that Moscow would be ready to mend ties with Kiev "as soon as common sense prevails" there. 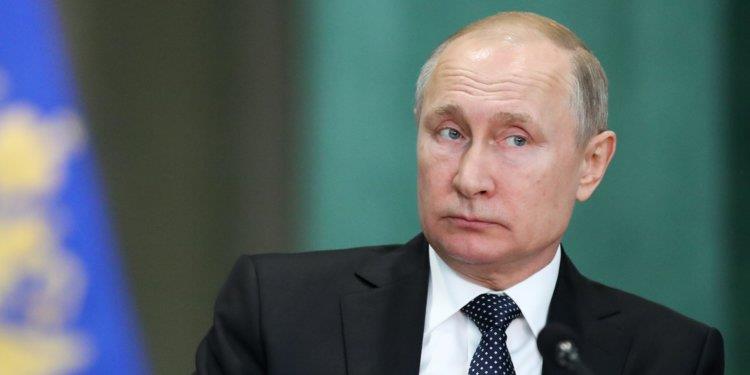