Egypt Court Jails 40 up to 16 Years over Human Trafficking

CAIRO, March 19 (Xinhua) -- An Egyptian criminal court sentenced on Tuesday 40 defendants from three to 16 years in prison for forming a criminal group for human trafficking and smuggling of migrants.

The prosecution accused the defendants of embezzlement related to forgery of official documents, copying stamps of government agencies, bribery and prostitution to serve the activities of their group.

Investigations found out that some of the group members smuggled a girl child into another Arab state through a forged certificate claiming her marriage to a foreigner.

They also found that 13 other Egyptian girls had forged birth certificates claiming they had children through their marriages to foreigners more than 25 years older than them.

Egypt passed a law in 2016 to crack down on growing human trafficking and smuggling, imposing jail terms and fines on those found guilty.

It also hands down prison sentences on those who provide shelter to trafficked immigrants or facilitate their journey in any way. 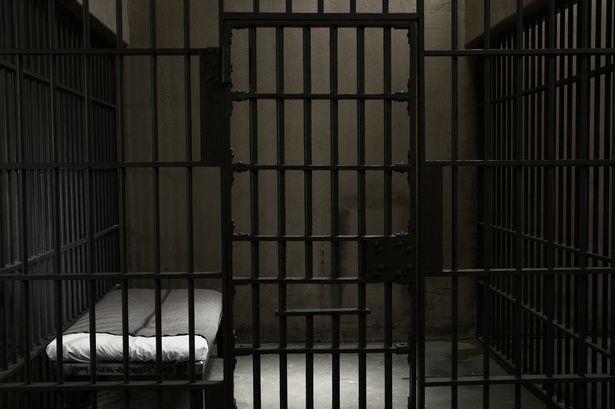