WASHINGTON, March 19 (CGTN) -- The U.S. Department of the Treasury on Tuesday slapped sanctions on a Venezuelan gold mining company and its leader, accusing them of supporting President Nicolas Maduro.

The Treasury accused them of participating in "the illicit gold operations that have continued to prop up" the Maduro government. Treasury Secretary Steven Mnuchin said in the statement that Washington will "aggressively pursue those involved with Maduro's reckless illicit gold trade."

As a result of Tuesday's sanctions, all property and assets in property of the company and its chief in the United States are blocked and all U.S. citizens are prohibited from dealing with them, according to the statement.

This is the sixth round of sanctions since January by the Trump administration to pile up pressure on incumbent Venezuelan President Maduro.

The Trump administration recognized Venezuelan opposition leader Juan Guaido as the nation's "interim president" on January 23, days after Maduro was inaugurated for a second term as Venezuelan president.

In response to Washington's support for Guaido, Maduro announced he was severing "diplomatic and political" ties with the United States. 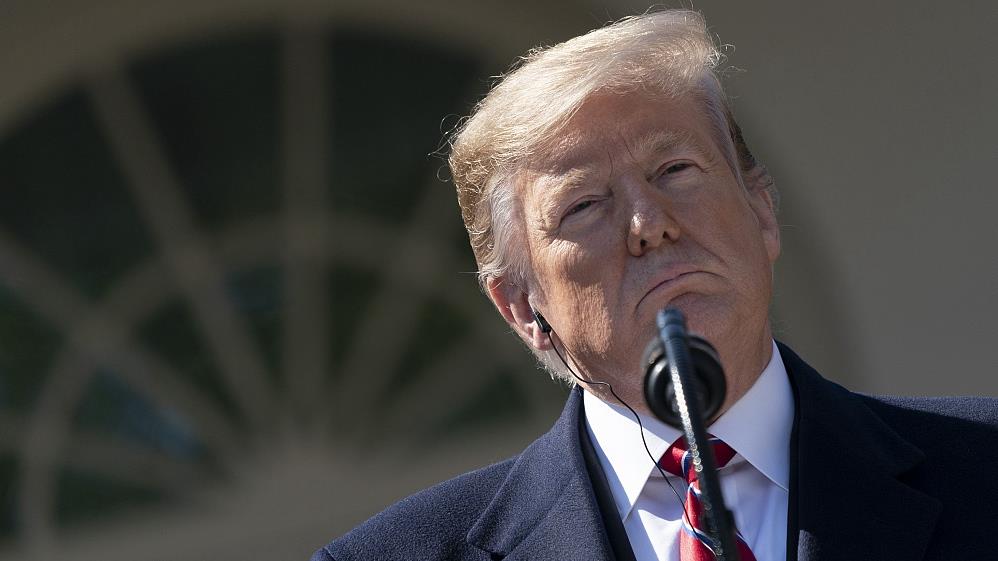