WASHINGTON, March 19 (Xinhua) -- U.S. President Donald Trump on Tuesday indicated that he may support Brazil to join in the North Atlantic Treaty Organization (NATO) and the Organization for Economic Co-operation and Development (OECD).

"We're going to look at that very, very strongly in terms of whether it's NATO or it's something having to do with alliance," Trump said at the White House when meeting with his Brazilian counterpart Jair Bolsonaro.

The United States was reportedly to give Brazil a major non-NATO ally status, which will give Brazil preferential access to the purchase of U.S. military equipment and technology.

Trump's verbal statement on Tuesday may indicate a step further than that.

The U.S. president also said he supports Brazil to join the OECD.

"Brazil and the United States have never been closer than we are right now," he told Bolsonaro.

Earlier on Tuesday, the U.S. State Department said that the nation has signed an agreement with Brazil to protect U.S. technology associated with U.S. participation in space launches in the South American country. 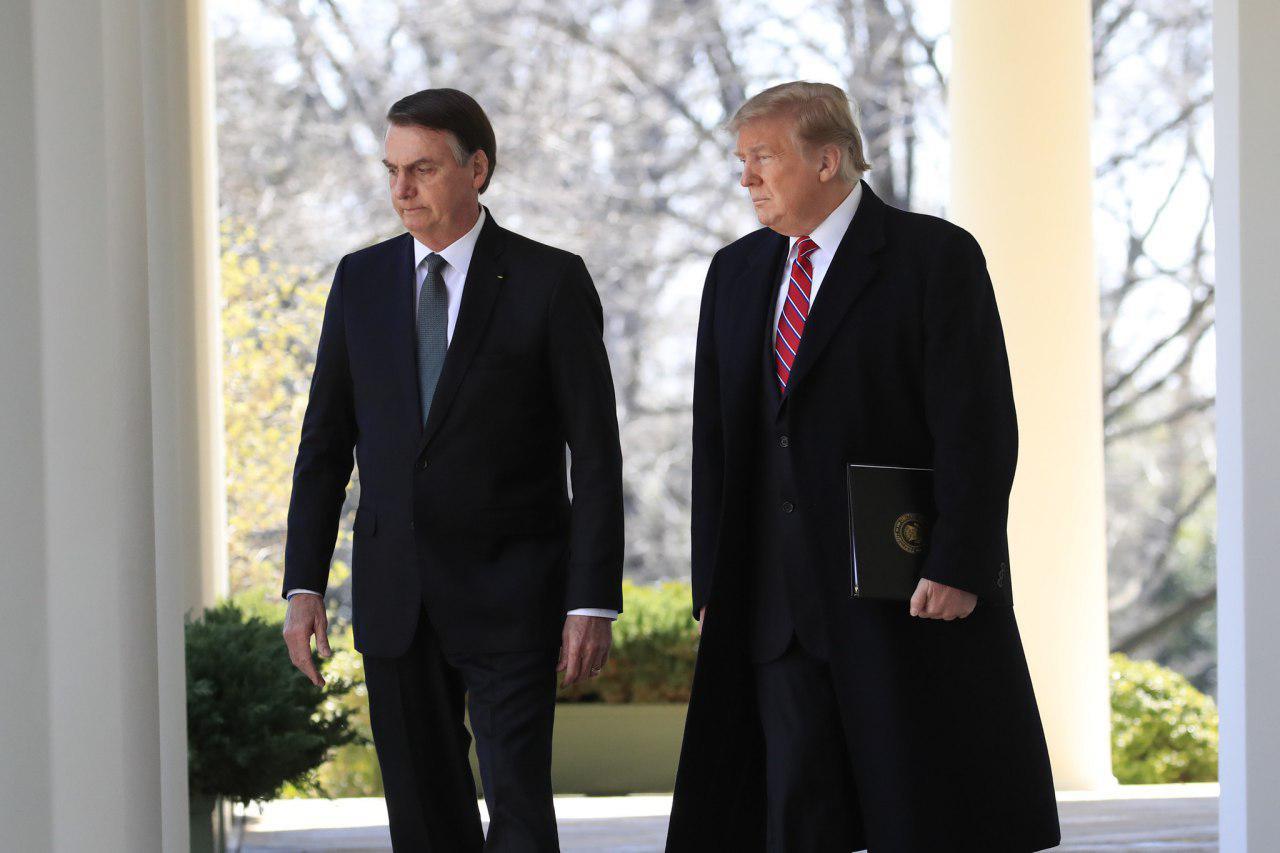