"A new missile, codenamed "Article 305," is being designed for Mi-28NM. The range of the guided missile will exceed 25 kilometers," TASS news agency quoted an aircraft industry source as saying.

The guided missile is intended to destroy armored vehicles and reinforce concrete fortifications in daytime and at night, said the source.

At the moment, the maximum range of guided missiles used by Russian combat helicopters does not exceed 15 km, according to the source.

The Mi-28NM is an upgraded version of the Mi-28N Night Hunter attack helicopter. Work on the new version kicked off in 2009. The Mi-28NM is expected to be equipped with a new radar, a new operating system and other systems, as well as a high-precision weapon. 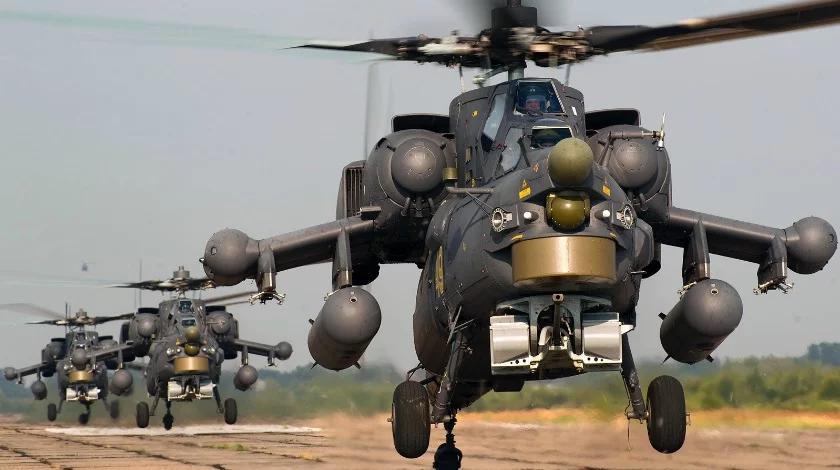