The two leaders "will discuss their countries' shared interests and actions in the Middle East during a working meeting on March 25," the White House said.

Trump will host Netanyahu for dinner on March 26, it added.

U.S. Secretary of State Mike Pompeo is currently on his three-stop visit to the Middle East. He is expected to meet with Netanyahu in Jerusalem. 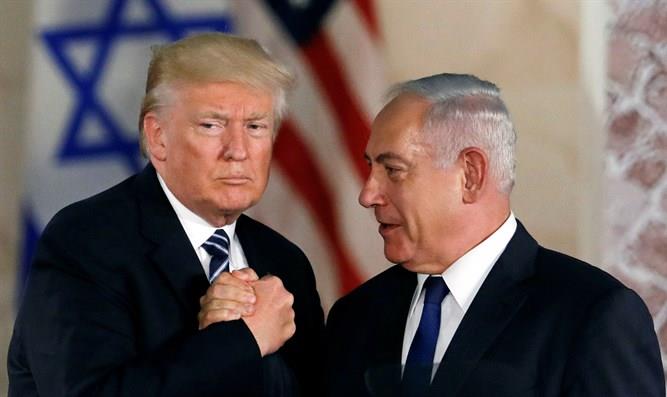