The tests were carried out in western Khmelnytsky region under the supervision of Ukrainian President Petro Poroshenko, according to a statement on the presidential website.

After the tests, Poroshenko said that the UAVs will boost the capabilities of the Ukrainian army.

The Ukrainian media estimated that Ukraine paid 69 million U.S. dollars for six UAVs and ammunition for them.

Bayraktar TB2 is a medium-altitude, long-endurance UAV with a maximum payload of about 50 kg. It can be used in surveillance, reconnaissance and combat missions. 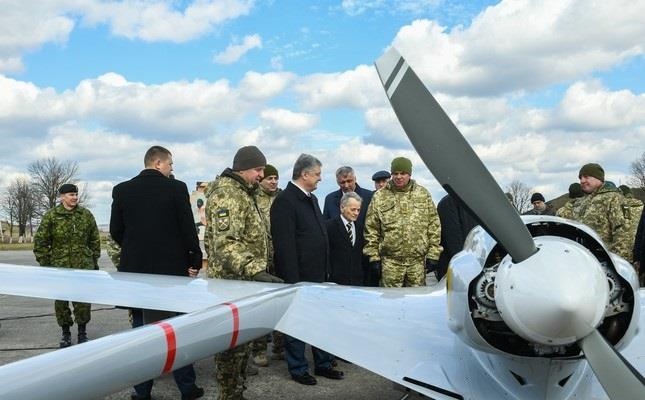