China to be the World's Biggest 5G Market with 460 Million Users by 2025: Report

The user number in China is forecast to be higher than that of Europe (205 million) and the United States (187 million) combined. Backed by 5G, China's mobile ecosystem is expected to add 6 trillion yuan (about 895.92 billion U.S. dollars) in value to the national economy in 2023, up from 5.2 trillion yuan last year, said the GSMA report.

"China's mobile industry has been a key driver of economic growth, inclusion and modernization , creating a new generation of digital consumers and transforming industry and society," the newspaper quoted Mats Granryd, director general of GSMA, as saying.

Hu Houkun, rotating chairman of telecom equipment maker Huawei Technologies Co, is bullish on the future of 5G. "5G will play a vital part in triggering explosive growth in virtual reality and augmented reality because it can solve all the technological bottlenecks that blocking the industry's development."

China's traditional sectors are said to have shown a strong interest in partnering with telecom companies to explore 5G, and the country can play a leading role in the process of the integration, said the newspaper, quoting Wang Jianzhou, former chairman of China Mobile, one of China's big three mobile service carriers, as saying. 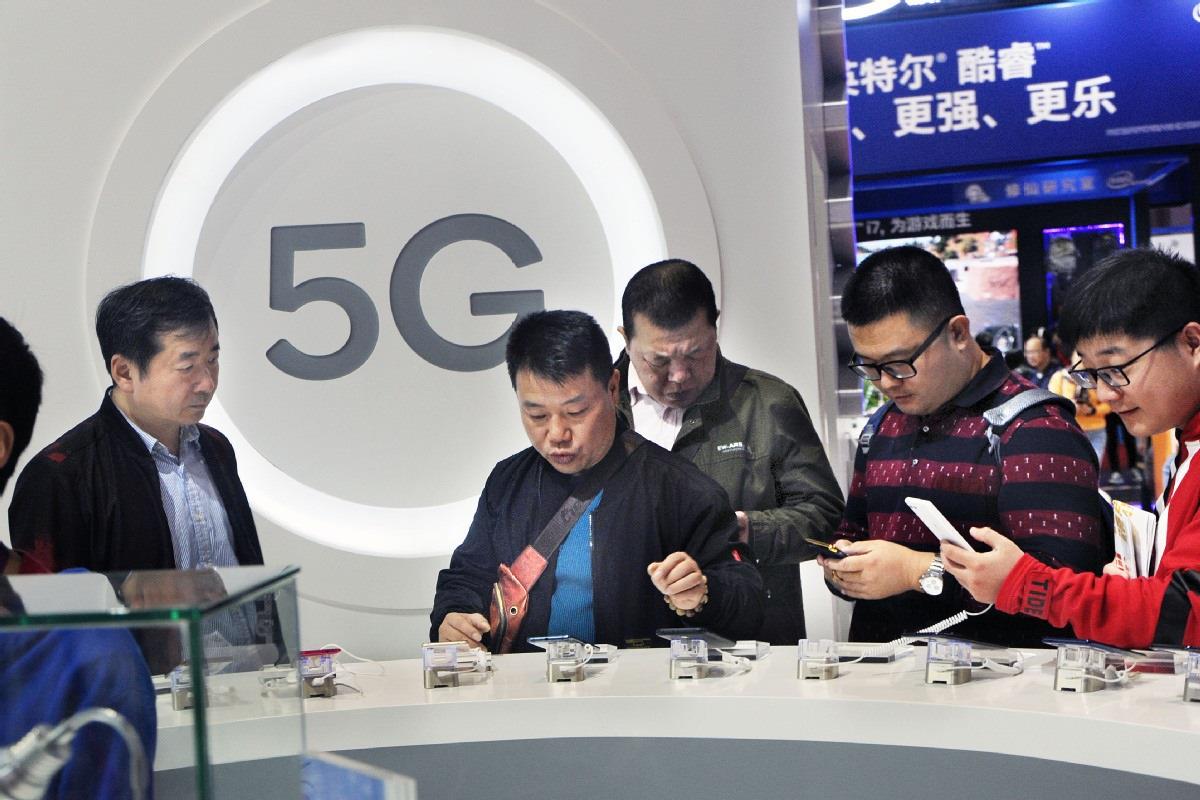