HANOI, March 22 (Xinhua) -- African swine fever (ASF) has so far hit 19 cities and provinces of Vietnam, leading to the culling of nearly 34,800 pigs, according to the country's Department of Animal Health on Friday.

ASF outbreaks have been detected in 294 communes, 62 districts, 19 cities and provinces in the northern and central regions, including the capital city of Hanoi, the department said on its website.

Vietnam has decided to establish a national steering committee on preventing and fighting against ASF with the minister of agriculture and rural development being its head, Vietnam News Agency reported.

ASF has affected over 20 countries and regions so far, and there is no approved vaccine against the disease, according to the World Organization for Animal Health.

ASF is a severe viral disease affecting domestic and wild pigs which can be spread by live or dead pig and pork products, the organization said, noting that the ASF virus is harmless to human, but causes hemorrhagic fever in pigs and wild boars which is almost fatal. 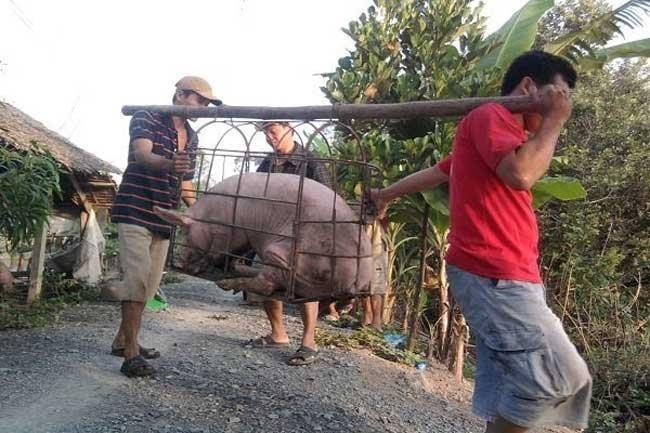