It was expected to be a two-horse race, between Pheu Thai, the party founded by exiled former prime minister Thaksin Shinawatra, and the political arm of the military junta, Palang Pracharat.

What wasn't expected, however, was that Palang Pracharat would be slightly ahead.

Results so far show the two parties sharing most of the votes.

There has also been a good showing by a new party, Future Forward, which is running on an anti-military ticket.

This is Thailand's first election since a military coup in 2014 replaced the last elected administration, a Pheu Thai government led by Thaksin's younger sister Yingluck Shinawatra.

The military at first said they would rule for only a short time, but stayed in power for almost five years.

They have also changed the rules over election vote-counting to limit the power of political parties.

Pheu Thai, with a policy of welfare benefits to aid the less well-off in Thailand's rural provinces, have won every election since 2001.

But this time they are unlikely to be able to achieve a majority.

Palang Pracharat, putting forward a policy of stability backed by the military after years of political unrest, attracted a higher share of the vote than any pre-election polls suggested.

The most-likely result now is a coalition government, based on alliances formed between parties over the coming weeks.

Thailand's Election Commission has said it will be May 9, after the upcoming coronation of Thailand's new monarch, King Vajiralongkorn, before the final result and the make-up of the new government is known.

However, it is expected that the army general Prayut Chan-o-Cha, who led the 2014 coup and appointed himself prime minister afterwards, will remain in the post.

That is also because of rule changes, which have seen the entire 250-member Senate appointed by the military.

A joint vote of MPs and the Senate will decide the new PM, and most expect the Senate to side with Prayut.

It is still highly possible that Thailand will have a Pheu Thai-led coalition forming the government in the House of Representatives.

That would put the government and the PM at odds and could herald more stormy times ahead for Thai politics. 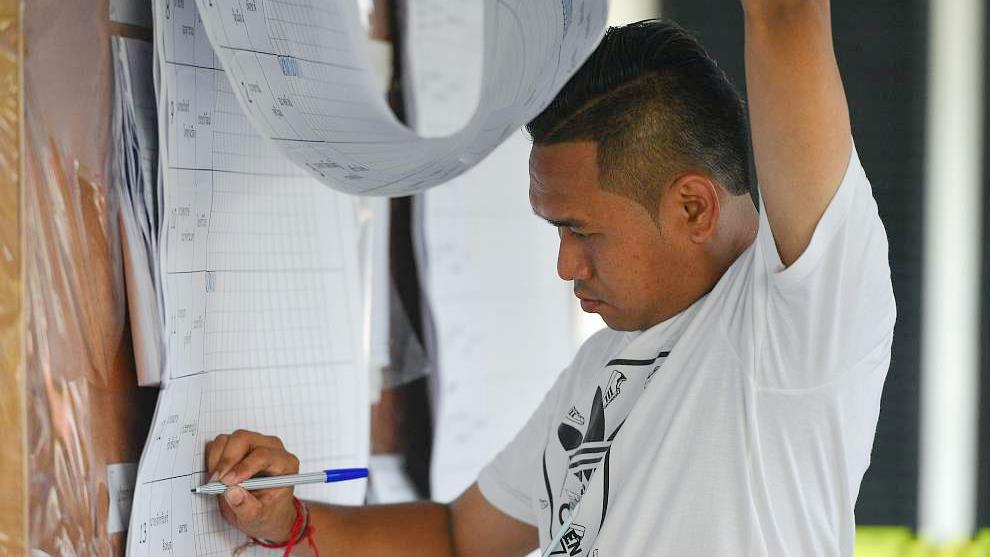