From the airport they left for the Revolution Plaza to attend a wreath-laying ceremony at national hero Jose Marti's monument.

According to the schedule released by the Cuban Foreign Ministry, Prince Charles and Camilla will tour Havana's colonial quarter on Monday, and will be formally welcomed by Cuban President Miguel Diaz-Canel, with whom they will have official talks.

They will also attend on Tuesday the laying ceremony of the first stone of a solar farm at the Special Development Zone of Mariel, located about 45 km west of Havana, and in the evening they will enjoy a Cultural Gala at the Havana's Grand Theater "Alicia Alonso".

On Wednesday, the royal couple is scheduled to visit the Molecular Immunology Center in Havana, and in the afternoon they will depart on a private flight to the Cayman Islands.

The Cuba visit is part of their 12-day Caribbean tour, which has already taken them to Saint Lucia, Barbados, Saint Kitts and Nevis, Saint Vincent and the Grenadines, and Grenada. 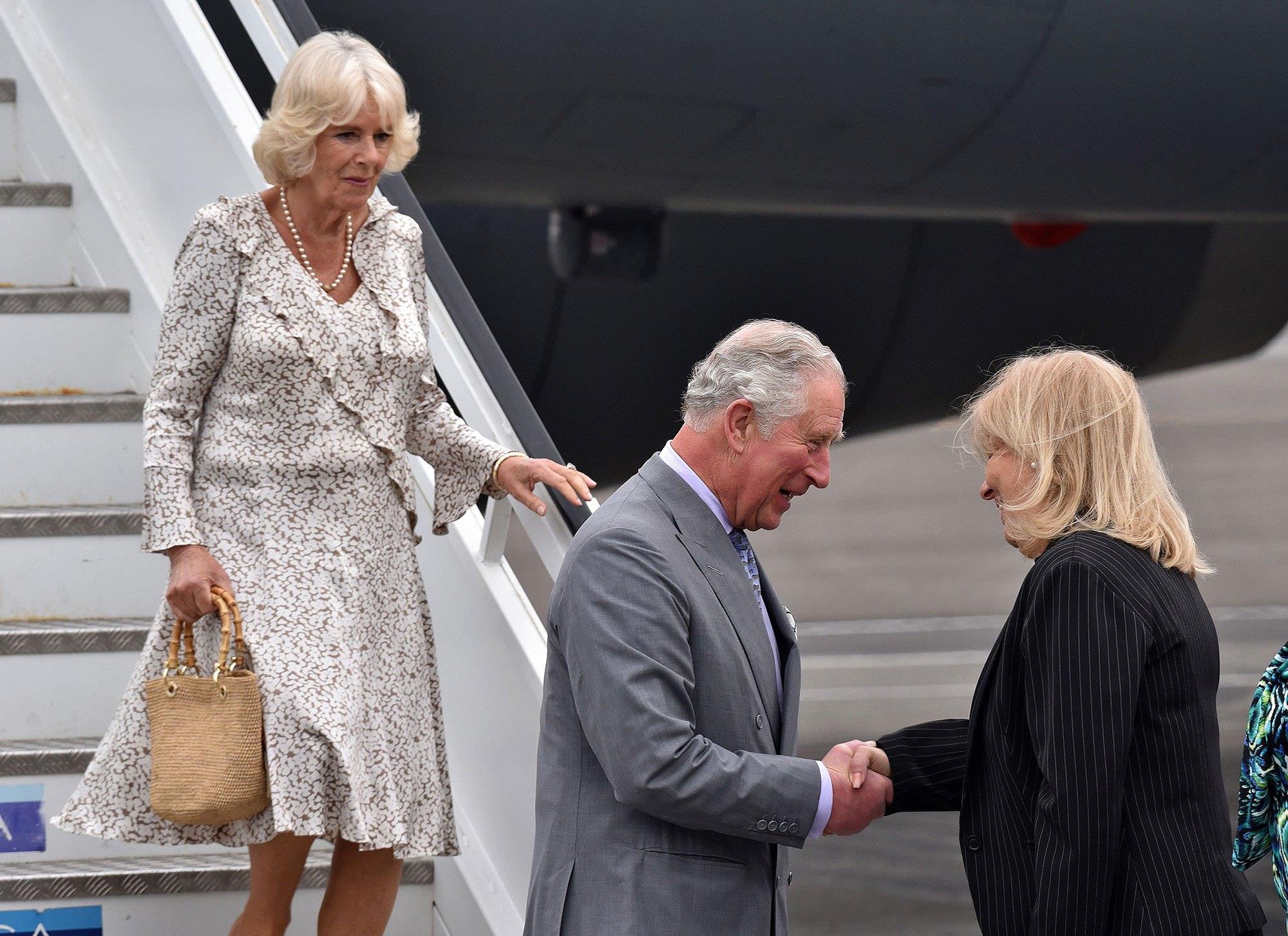