India to Launch 29 Satellites on April 1

The satellites would be launched from Satish Dhawan Space Centre (SDSC) in Sriharikota, off the Bay of Bengal coast in the southern Indian state of Andhra Pradesh.

"The launch is tentatively scheduled at 9:30 a.m. local time on April 1, 2019, subject to weather conditions," the statement said.

According to ISRO, weighing about 436 kg, EMISAT is based on ISRO's Indian Mini Satellite-2 (IMS-2) bus platform.

The satellite is intended for electromagnetic spectrum measurement.

"The PS4 orbital platform is envisaged to provide a microgravity environment for research organizations and academic institutes to perform experiments," the ISRO said.

"All these satellites are being launched under commercial arrangements," ISRO added. 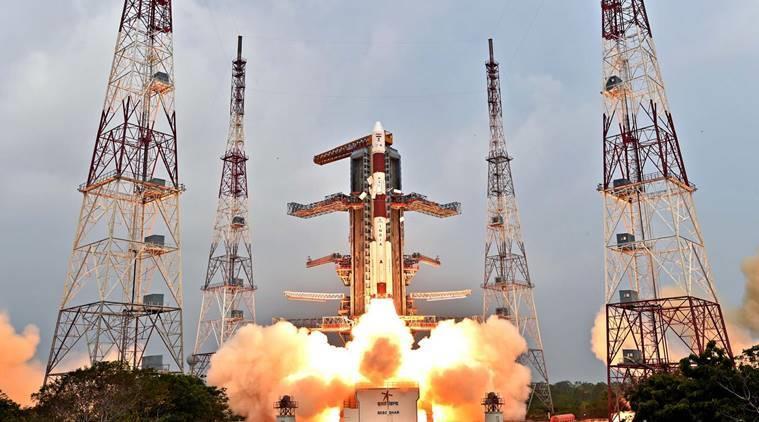