The sender of the threats remains unidentified and the investigation is currently underway. 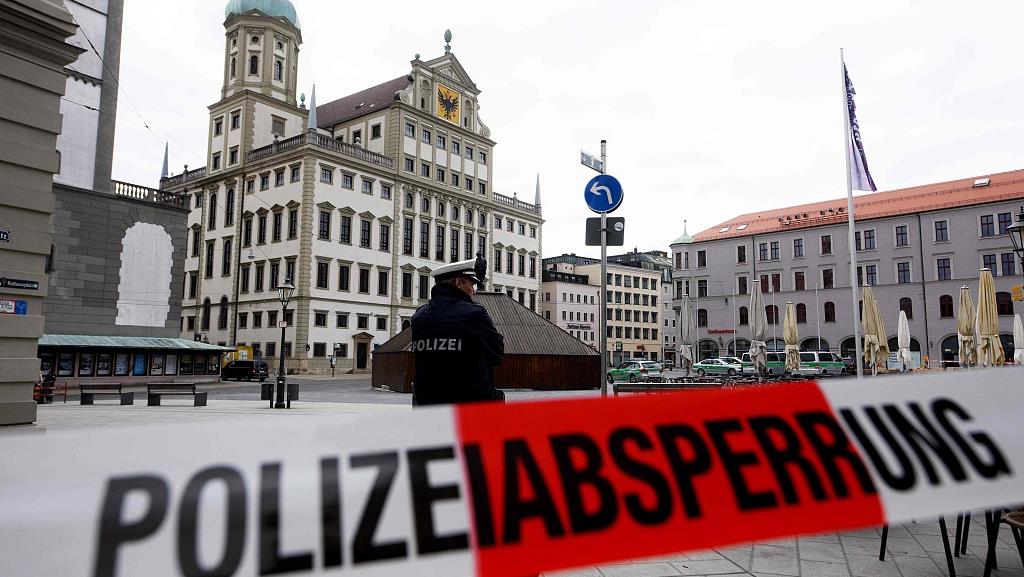