While digging in the Damuji Paleontological Region near the central Cuban city of Cienfuegos, researchers found the fossilized bone fragments in sedimentary rock from the Upper Cretaceous layer in the Cienfuegos Geological Basin.

Cuban researcher Carlos Rafael Borges, who heads the team that found the remains, said experts from Argentina's La Plata Museum, a natural history museum, have confirmed the fossil belongs to a pterosaur.

Specialists from the Department of Earth Sciences at the University of Montana in the United States, were the first to suggest the fossil remains could be that of a flying reptile, the newspaper said. 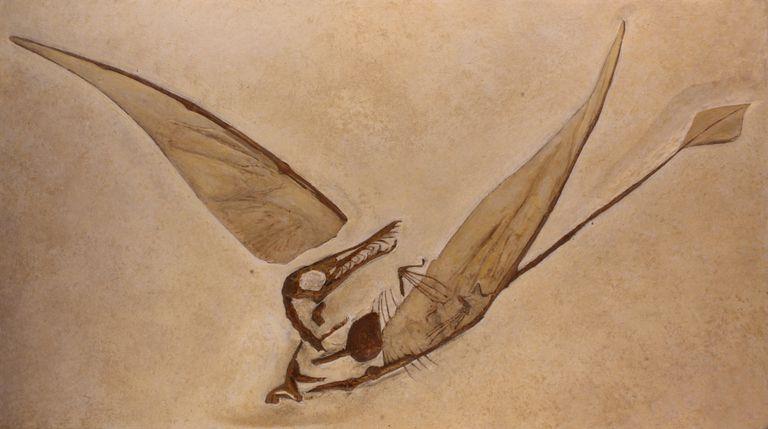