Moon, Trump to Hold Summit on April 10 in Washington, D.C.

Moon and Trump will have in-depth talks to discuss ways to strengthen the Seoul–Washington alliance and to coordinate their stance on the Korean Peninsula issue, the South Korean presidential office said. 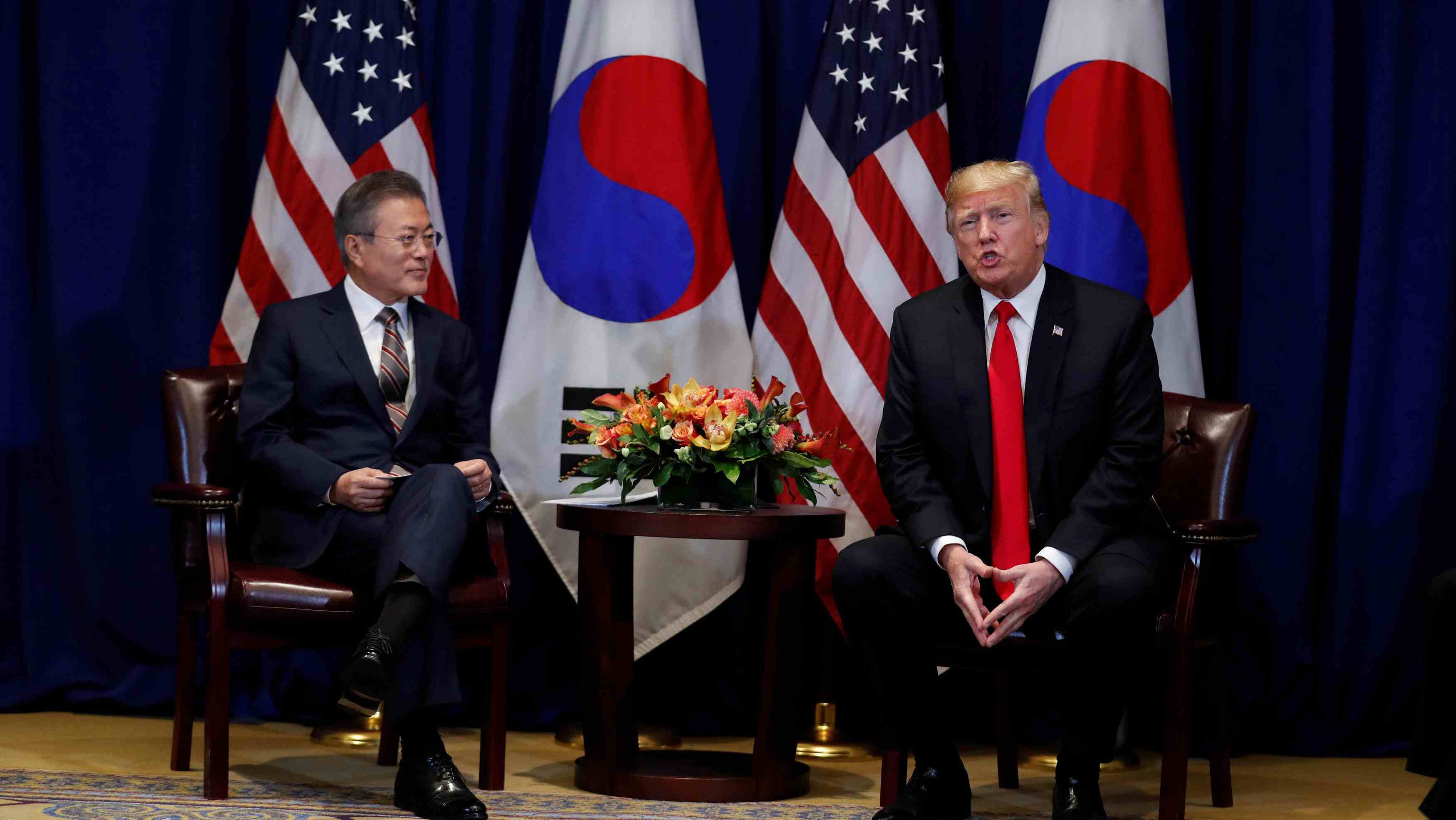