MOSCOW, March 30 (Xinhua) -- Two Russian Tu-160 strategic bombers have carried out a routine patrol flight over the neutral waters of the Barents, Norwegian and North seas, Russian Defense Ministry said in a statement on Friday night.

According to the statement, the bombers were escorted by MiG-31 fighter jets, and spent over 13 hours airborne. The aircraft performed aerial refueling.

The ministry also stressed that the patrol was carried out in strict accordance with international rules on airspace use. 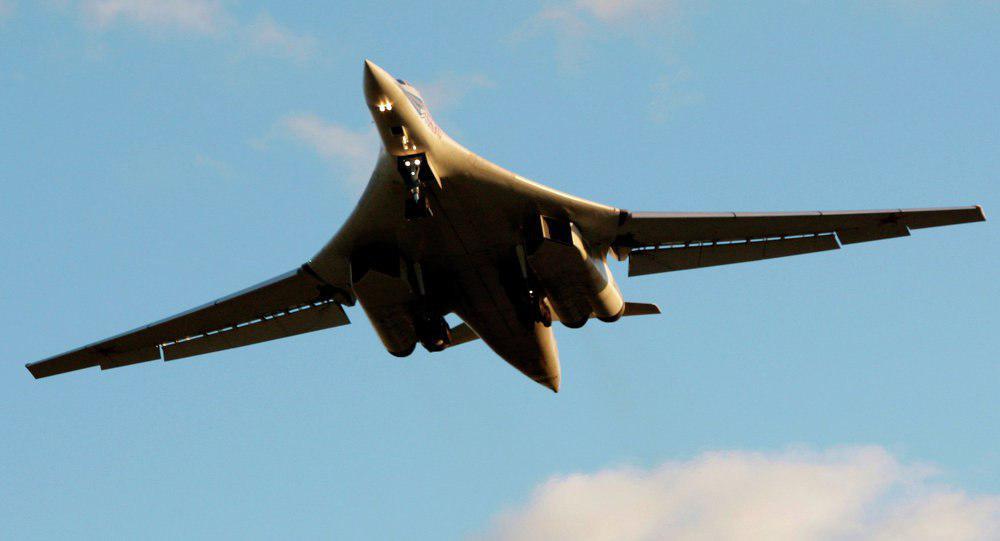 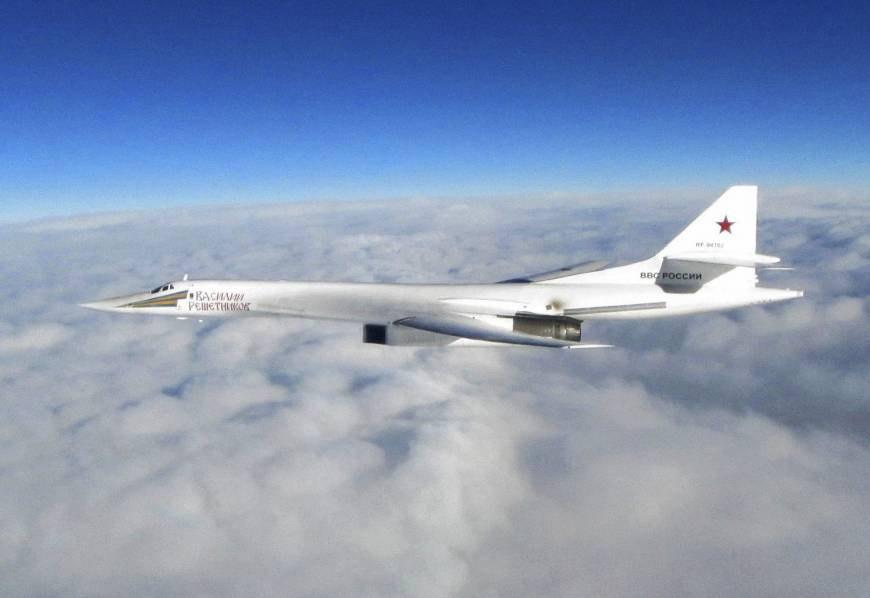