The Tianlian II-01 satellite, atop a Long March-3B carrier rocket, was launched at 11:51 p.m. local time, and later entered the geosynchronous orbit.

This is the first of China's second-generation data-tracking and relay satellites, which will provide services like data relay, measurement and control, and transmission to manned spacecraft, satellites, carrier rockets and non-spacecraft users.

Compared to its predecessor, the Tianlian I system, the new generation relay satellite system will be significantly improved in mission planning, system management and task implementation. 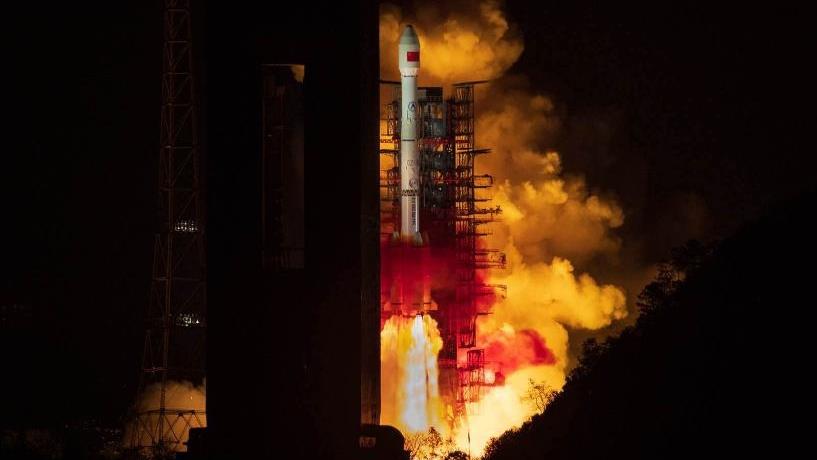