CARACAS, April 1 (Xinhua) -- Venezuelan President Nicolas Maduro announced Monday that he had decided to name a new minister of electricity.

"I have decided to designate a worker from the electricity industry with 25 years of experience, an electrical engineer," said Maduro, referring to the newly appointed minister Igor Gavidia.

Gavidia is an engineering graduate from the Central University of Venezuela and was president of the former electricity company Electrificacion del Caroni.

The president said that Gavidia "from today, assumes the Ministry of Electricity and the presidency of the state company, Corpoelec."

Gavidia currently "is at the head of the team" to achieve the stabilization of the national electrical system, he said.
Maduro also announced his decision to create the Ministry of Science and Technology, making it a useful tool to overcome what his government is calling "the electricity war."

According to the president, issues of science and technology will now have their own ministry, independent of the Ministry of Education.

Venezuela suffered its worst blackout on March 7, when a prolonged power outage plunged most of the country in darkness, forcing officials to close schools and offices for about five days.

From then on, the country experienced several other power outages, which officials have blamed on sabotage by U.S.-backed far-right oppositions trying to undermine the government. 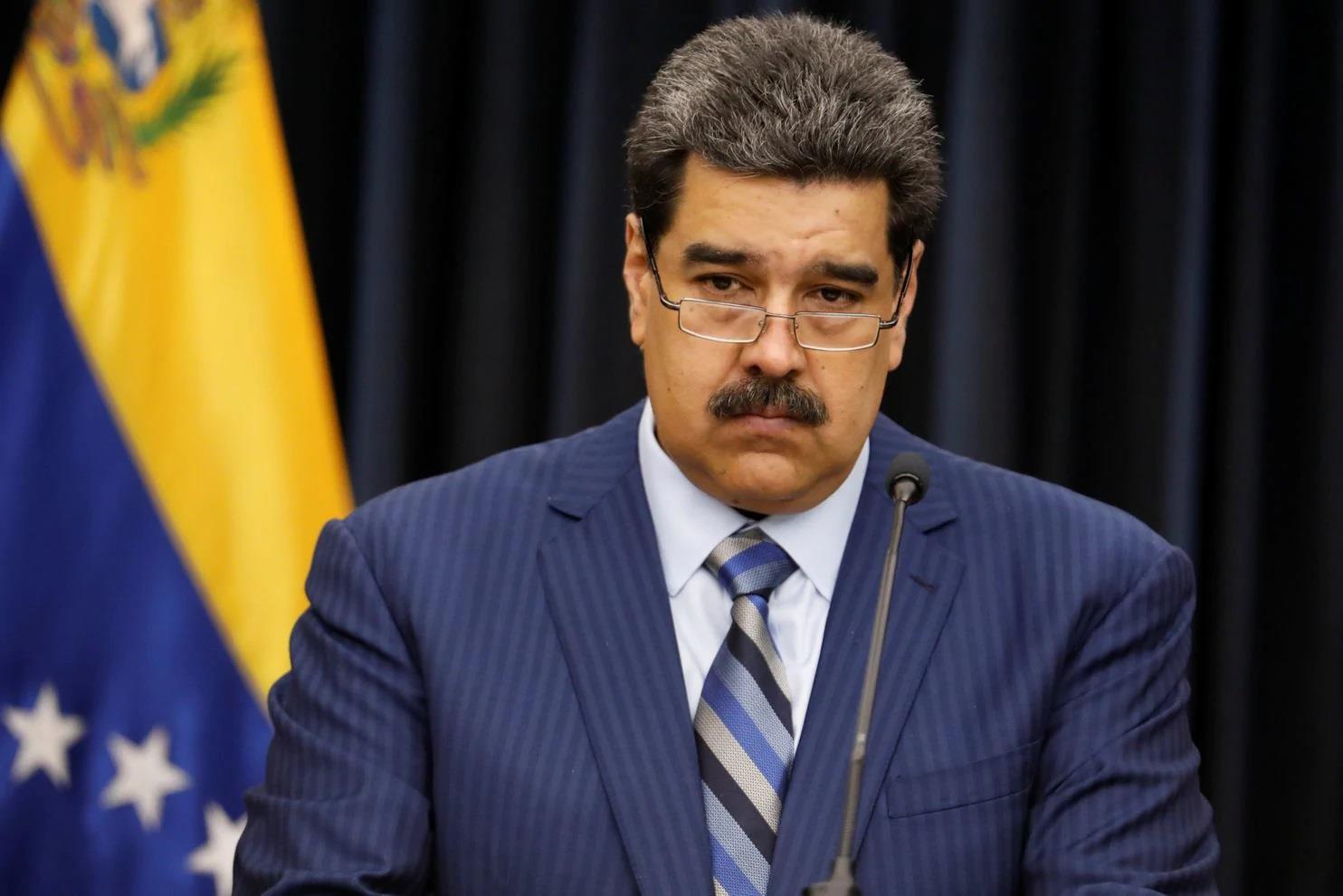