Malaysia's Attorney-General Tommy Thomas said in a statement that the payment will be received by the end of April, as the highest recovery to date for the government of Malaysia from the 1MDB scandal.

According to the attorney-general, the offer price was the highest when the Equanimity was put up for sale over the five months from October last year.

Although the yacht was sold lower than the market price of 130 million U.S. dollars, he still considered the net returns to the government is "as good if not more, than envisaged", noting that Genting's offer was negotiated directly with Malaysian government, thus saving the commission. 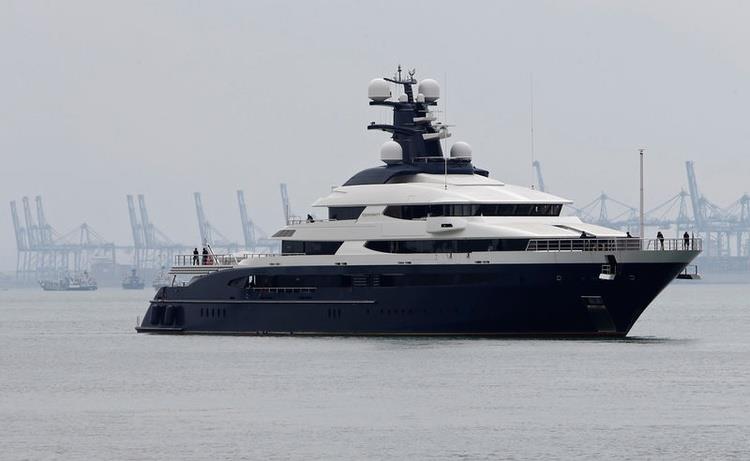