Najib showed up at the high court in Kuala Lumpur for the hearings on the seven charges, including criminal breach of trust, money laundering and abuse of power involving 42 million ringgit (10.3 million U.S. dollars) deposited into his personal bank account from SRC International, a former unit of state investment fund 1Malaysia Development Berhad (1MDB).

A small number of Najib's supporters, including some from his constituency in Pekan town of Pahang state, were present outside the court building, but they were dwarfed by members of the press and the police contingent of around 60 who were present to provide security and crowd control.

The trial date was set following the decision by the Federal Court last week to lift the stay of proceedings order granted by the Court of Appeal to Najib, which he filed on in February.

The trial proceeded despite his legal team filing an application for a judicial review against the Federal Court's decision to lift the stay of proceedings order on Tuesday.

The trial of the SRC case was initially slated to start in February but was put on hold after the Court of Appeal granted a stay of proceedings pending related appeals.

Najib has been slapped with a total of more than 40 charges related to corruption involving billions of dollars after his Barisan Nasional coalition lost the general elections last May. 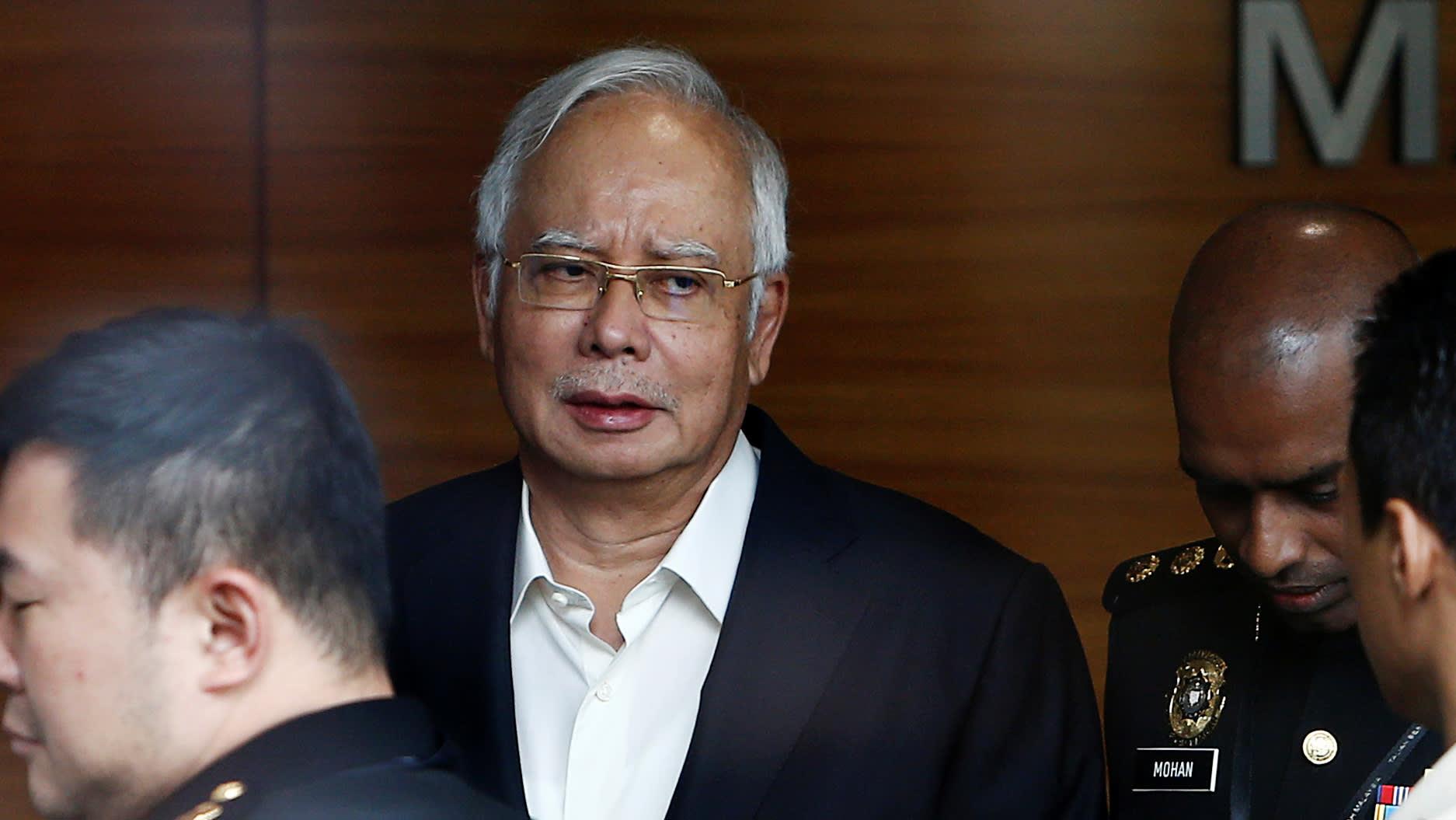