The 5G network service would be effective for users from Friday as SK Telecom has already built a total of 34,000 units of 5G base stations, allowing it to provide the widest 5G network coverage in the country, the mobile operator said in a statement.

Helped by the development of a dual connectivity technology with 4G and 5G networks, SK Telecom's 5G network can support the data transmission speed of up to 2.7 gigabits per second (Gbps).

SK Telecom planned to expand the 5G network coverage to nationwide subways, national parks and festival sites in the second half of this year. 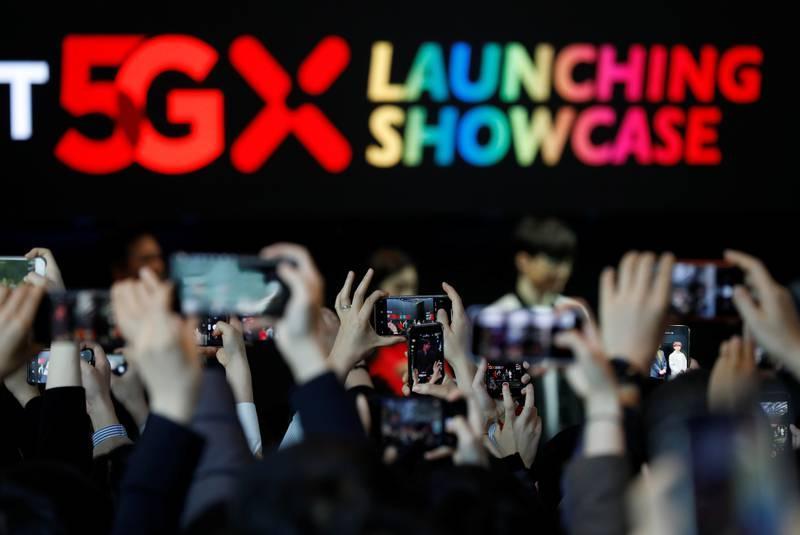