Rescue forces of more than 15,000 people have been battling the last line of the fire since Tuesday. Around 90 percent of the fire affected area has been cleared, and a total of 80 fire engines are on standby at the site to prevent after-combustion.

The fire broke out in the afternoon of March 29, and no casualties were reported so far.

Cause of the fire is under investigation. 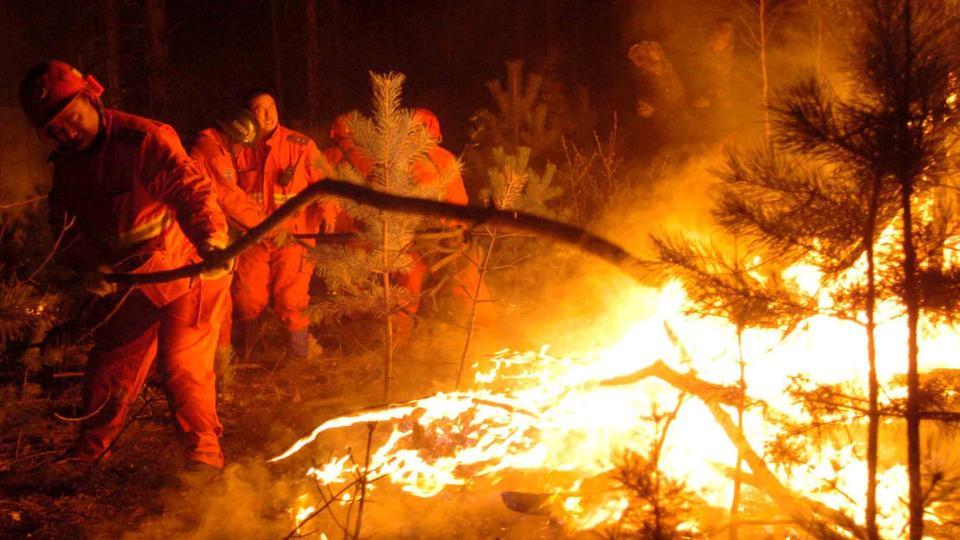