"The first parts of the S-400 air defense system will arrive in June and the shipment will be completed in July," a Turkish official from the Ministry of Defense said on condition of anonymity.

Elaborating on U.S. warnings that Turkey's procurement of S-400 missile defense system could affect the deal for F-35 fighter jets, the official said training for Turkish pilots in the U.S. and coordination between Ankara and Washington over the delivery of F-35 fighter jets process continues.

"The training of our pilots continues in the U.S.. There is no such thing as stopping the training. Turkey is one of the partners of the F-35 program and fulfills its obligations in this regard," said the official.

"Does it want to remain a critical partner in the most successful military alliance in the history of the world? Or does it want to risk the security of that partnership by making reckless decisions that undermine our alliance?" he said.

Pence's tough remarks came after Turkey insisted on Wednesday that the Russian deal was done, indicating serious friction between the two NATO allies.

"The S-400 deal is a done deal and we will not step back from this," Turkish Foreign Minister Mevlut Cavusoglu said on Wednesday during his visit to the U.S. for a NATO meeting.

In December 2017, Turkey finalized a deal with Russia over the purchase of the S-400 surface-to-air missile system.

Meanwhile, Turkey plans to purchase 100 F-35 fighter jets from the United States, and its pilots are training on the weapons platform at Luke Air Force Base in Arizona of the United States. 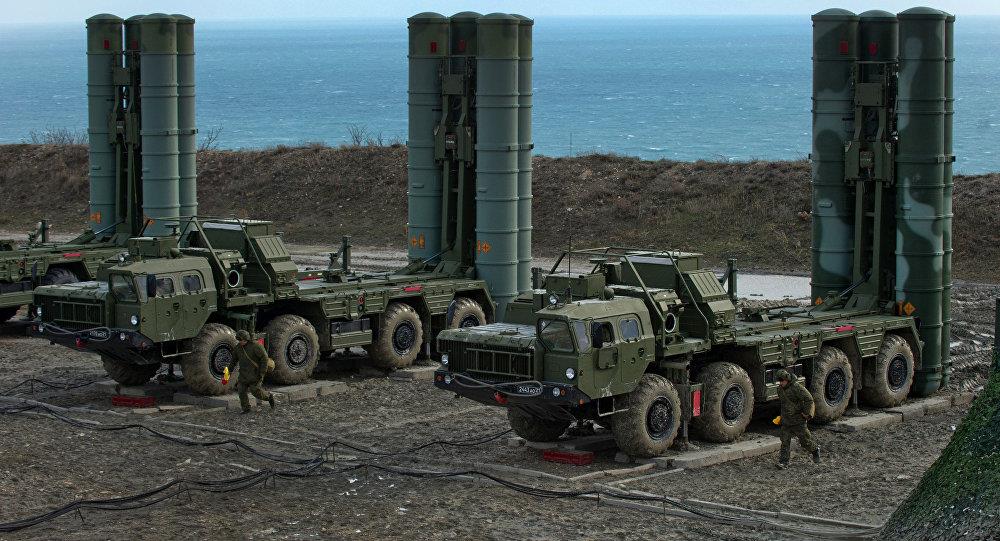