SAN FRANCISCO, April 4 (Xinhua) -- Boeing CEO Dennis Muilenburg Thursday said the company was "sorry for the lives lost" in the two crashes involving its 737 MAX planes while acknowledging for the first time that bad data played a role in the accidents.

"We at Boeing are sorry for the lives lost in the recent 737 accidents and are relentlessly focused on safety to ensure tragedies like this never happen again," Muilenburg said after the Ethiopian authorities released a preliminary investigation report earlier in the day.

The ill-fated 737 MAX aircraft of Ethiopian Airlines Flight 302 (ET 302), which crashed in Ethiopia and killed all 157 people aboard on March 10, was of the same model as the Indonesia Lion Air Flight 610 that crashed in October last year. The two crashes killed a total of 346 people.

With the release of the report on the ET 302 air crash, it's apparent that in both flights, the Maneuvering Characteristics Augmentation System (MCAS) was activated in response to the erroneous "angle of attack" information, Muilenburg said.

The preliminary report by the Ethiopian Accident Investigation Bureau (AIB) showed that the pilots had followed Boeing-recommended procedures, but could not control the flight, Ethiopian Minister of Transport Dagmawit Moges said on Thursday, pointing at potential problems of the aircraft's flight control system.

Muilenburg said Boeing will take necessary measures to eliminate all risks that may impact flight safety, including the erroneous activation of the MCAS function in the flight control system.

"It's our responsibility to eliminate this risk. We own it and we know how to do it," said the Boeing CEO.

"We're taking a comprehensive, disciplined approach, and taking the time, to get the software update right. We're nearing completion and anticipate its certification and implementation on the 737 MAX fleet worldwide in the weeks ahead," he added.

"We will carefully review the AIB's preliminary report, and will take any and all additional steps necessary to enhance the safety of our aircraft," he said.

Boeing said it is planning to release a software update to MCAS and an associated comprehensive pilot training and supplementary education program for the 737 MAX.

Boeing has been under strong pressure amid mounting concern about the safety of its 737 MAX aircraft after the JT 610 and ET 302 crashes. 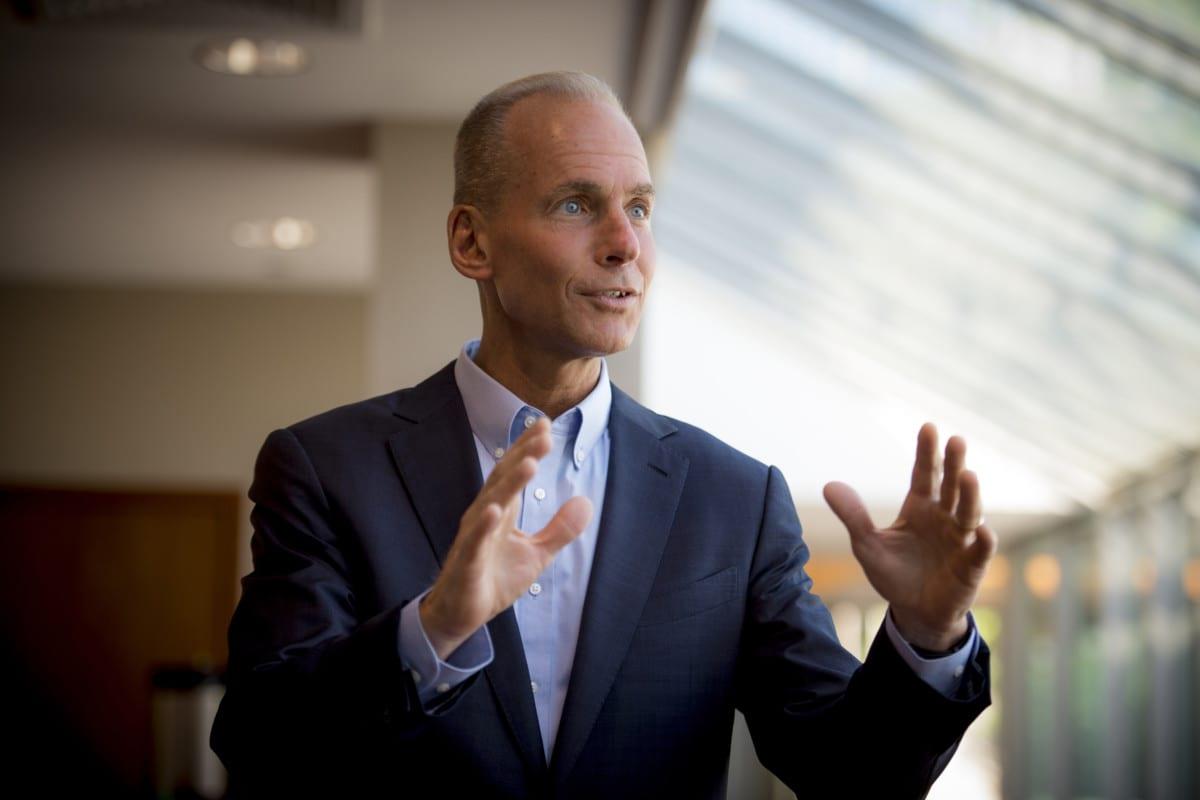