Officials from both sides are having further talks on the timing and itinerary, TASS reported.

Ushakov said earlier that Russia is waiting for the response from the DPRK as the invitation had been formally handed over.

"Come to Russia, we'll be very happy to see you," Lavrov told the DPRK leader in remarks released by the Russian foreign ministry. 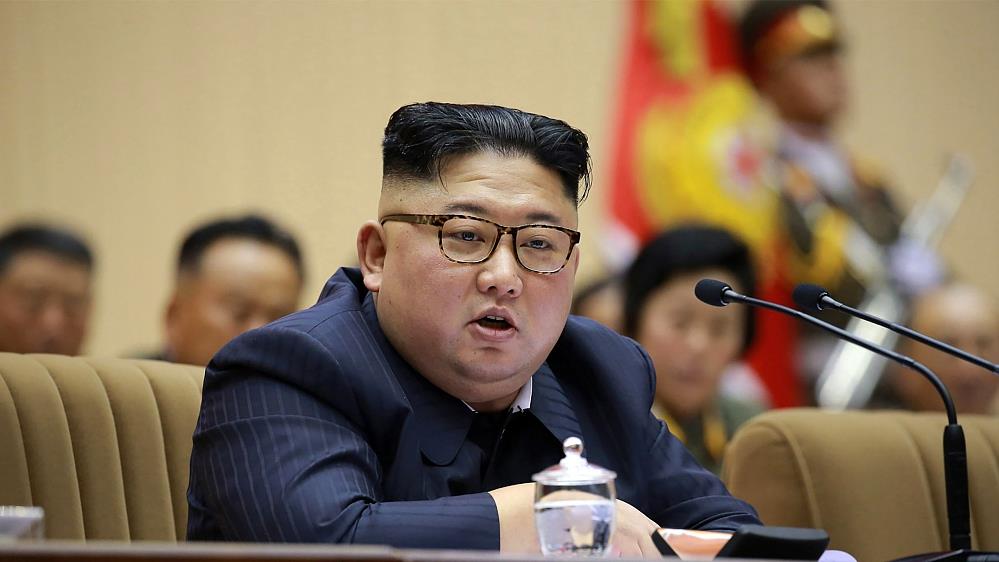