1 killed, 5 injured in multiple shootings in U.S. city of Philadelphia

WASHINGTON, April 7 (Xinhua) -- One person was killed and five others were injured in at least five separate shootings in the U.S. city of Philadelphia on Saturday, local police said.

The violent day started in the morning when a 35-year-old man was shot near the Brewerytown neighborhood.

In the afternoon, a 26-year-old father was killed and his 17-year-old cousin was shot in the hip in the Nicetown neighborhood. Police said at least two gunmen were involved in the incident and 37 shells were found at the scene.

Finally after 9 p.m. (0100 GMT on Sunday), a sixth victim was shot 10 times in the hands, arms and legs and was taken to hospital in a stable condition.

More than 80 people were killed in Philadelphia this year, up 11 percent from the same period last year, local media reported. 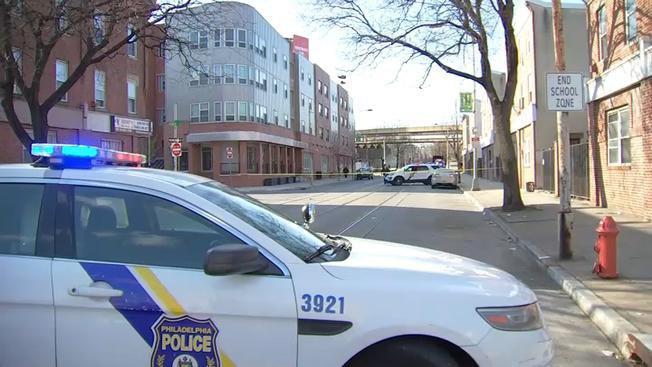