The Customs Intelligence Department official who preferred to be unnamed told Xinhua that "We've found 200 gold bars abandoned at a toilet in flight of Biman Bangladesh Airlines."

The flight of Biman Bangladesh Airlines arrived in Chattogram, some 242 km southeast of capital Dhaka, from Dubai at about 6:00 a.m. local time.

According to the official, the gold bars worth about 100 million taka (around 1.43 million U.S. dollars).

No one was arrested in connection with the seizure. 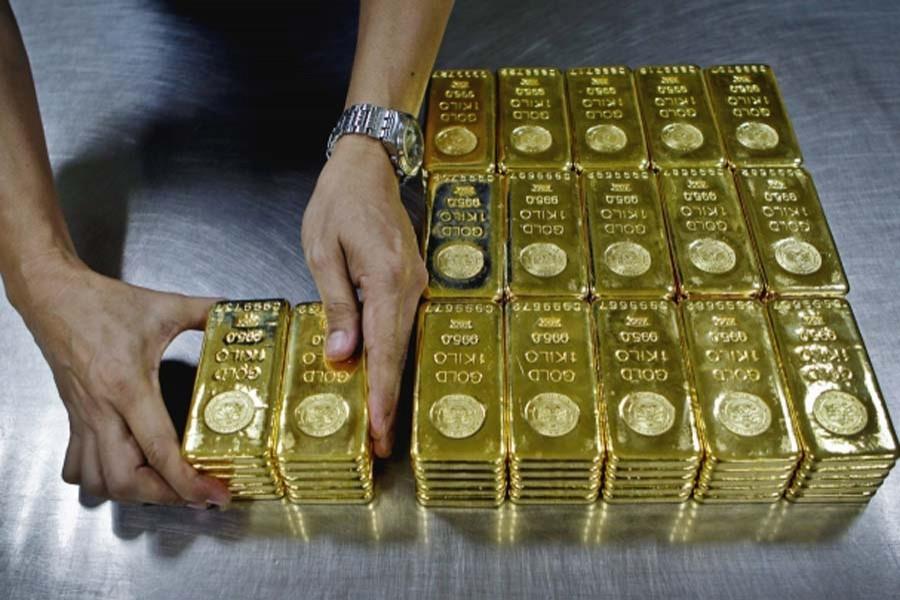