Ghosn removed from board at Nissan shareholders' meeting

Nissan made the decision at an extraordinary shareholders' meeting following Ghosn being ousted as chairman following his first arrest on Nov. 19 on charges of under-reporting his remuneration for years in Nissan's securities reports.

Ghosn, widely credited as the force behind Nissan's rapid turnaround from near-bankruptcy since 1999, currently no longer holds any posts at the automaker, bringing an end to a near two-decade relationship.

At the meeting, it was also decided that Ghosn's close aide Greg Kelly, also arrested last November for alleged financial misconduct, will be removed from the board, as per Nissan's proposal, and Renault SA Chairman Jean-Dominique Senard was officially appointed as a board member.

Renault SA and Mitsubishi Motors Corp., who comprise an alliance with Nissan, have said that Ghosn will step down as a director in June.

Nissan President and CEO Hiroto Saikawa, under fire about the protracted scandal regarding its former chief and the automaker itself who is also facing allegations of financial misconduct, said Monday he will not step down so as to restore public trust and stabilize the new alliance.

"I have the responsibility to stabilize the alliance and minimize the effect on our operations and distress among the employees. I will think about my future when I reach the point where I can hand over the baton to the next," Saikawa told the meeting.

Ghosn, who has been charged with violating the financial instruments law by under-reporting his remuneration, is also facing charges of aggravated breach of trust connected to allegations he transferred private investment losses to Nissan.

On April 4, Ghosn was rearrested by Tokyo prosecutors over new allegations of aggravated breach of trust, related to funds essentially being transferred through a Nissan dealership in Oman and back to himself, causing Nissan a loss of around 5 million U.S. dollars, according to prosecutors.

The 65-year-old, who after his first arrest spent 108 days at the Tokyo Detention House, has denied all charges, with his lawyer Junichiro Hironaka slamming Japan's judicial system as being akin to "hostage justice."

After his arrest, Ghosn was also dismissed as chairman of Mitsubishi Motors Corp. and replaced as chairman of Renault SA in the three-way alliance he created after he tendered his resignation while in detention in Tokyo.

In 1999, Ghosn was sent to Nissan and served as chief executive officer following the Japanese automaker's capital alliance made with Renault.

He served as Nissan president from 2000 and its chief executive officer from 2001 to 2017 and oversaw the auto group becoming the second-largest of its kind behind Volkswagen AG, according to figures for 2018. 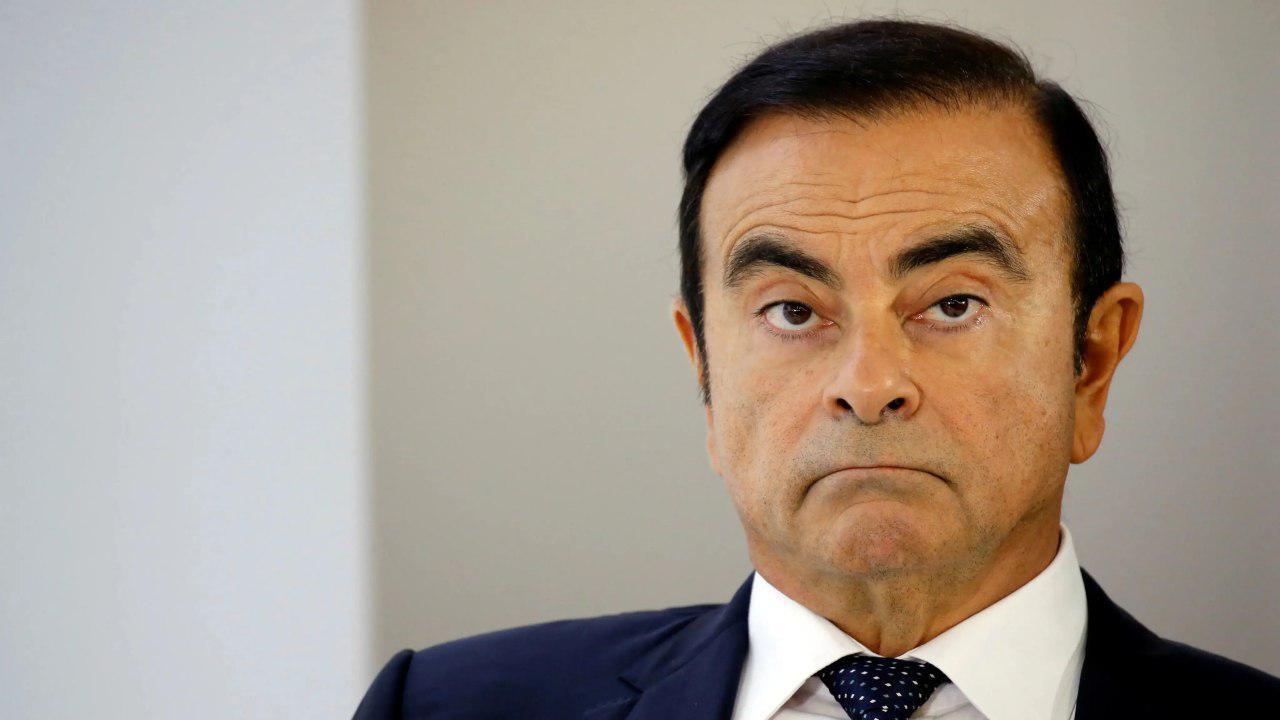