MOSCOW, April 8 (Xinhua) -- Russian President Vladimir Putin and his Turkish counterpart Recep Tayyip Erdogan on Monday agreed to implement their contract to deliver the Russian S-400 missile systems to Turkey as planned and that the two countries may start joint development of high-tech military equipment.

"Our countries face the task of strengthening cooperation in the military-technical sphere. First of all, we are talking about completing the implementation of the contract for the supply of Triumph S-400 anti-aircraft missile systems," Putin said in a statement following his talks with Erdogan.

In September 2017, Turkey signed a deal with Russia to buy the S-400 missile defense system, which is the latter's most advanced long-range anti-aircraft missile system that can carry three types of destructive missiles. Turkey is the first member state of the North Atlantic Treaty Organization (NATO) to purchase the S-400 missile systems, which has provoked the discontent of the United States.

Putin said Monday that other "promising projects" related to the supplies of modern Russian military products to Turkey are also on the two countries' agenda.

"We may well embark on joint development and production of high-tech military equipment," he said.

According to the Turkish Defense Ministry, the first batch of S-400 systems will be delivered to Turkey in July and activated this October. 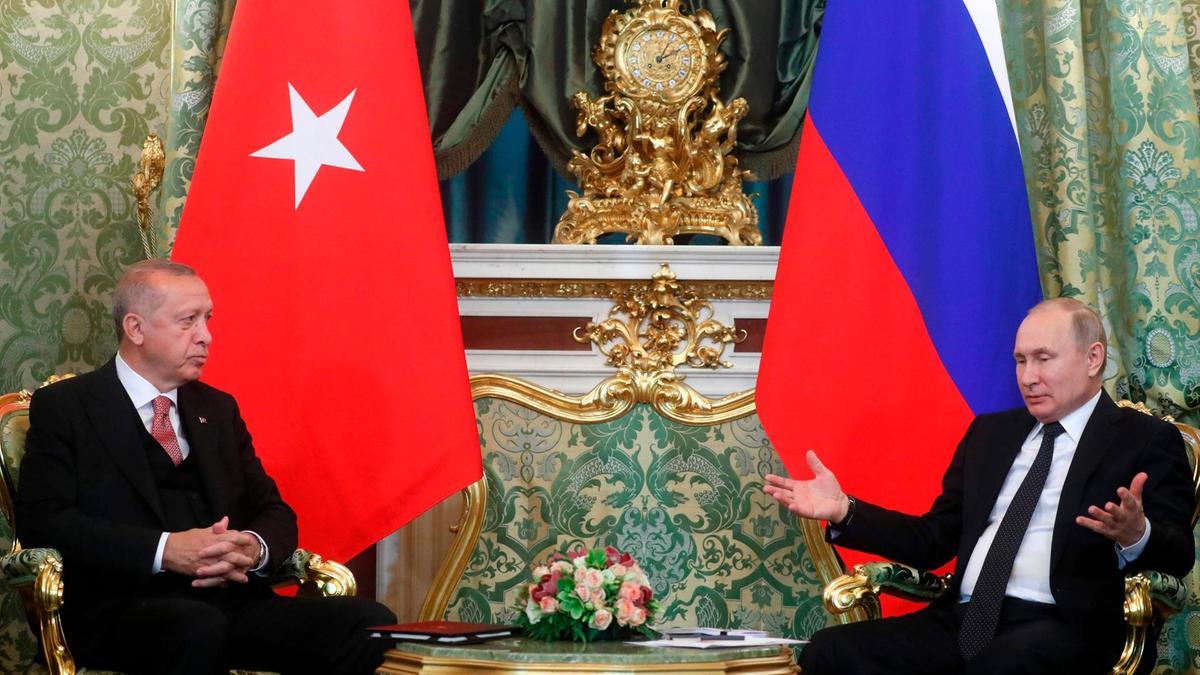