Life Could Be Evolving on Nearest Exoplanets with High Radiation: Study

WASHINGTON, April 9 (Xinhua) -- A study showed that rocky, Earth-like planets in the habitable zone of some of our closest stars could host life.

The study published on Tuesday in the Monthly Notices of the Royal Astronomical Society showed that life could survive the high levels of radiation bombarding those worlds.

Researchers from Cornell University found that all of life on Earth today evolved from creatures that thrived during an even greater ultraviolet radiation assault than nearby exoplanets like Proxima-b which receives 250 times more X-ray radiation than Earth.

Previously, the fierce radiation dashed people's hopes that nearby exoplanets may have life.

The Earth 4 billion years ago was a chaotic, irradiated, hot mess, not unlike what is happening on some of the nearest exoplanets. Yet in spite of this, life somehow gained a toehold and then expanded, according to the study.

The researchers modeled the surface ultraviolet environments of the four exoplanets closest to Earth that are potentially habitable including Proxima-b. Those planets orbit small red dwarf stars which, unlike our sun, flare frequently, bathing their planets in high-energy radiation.

High levels of radiation cause biological molecules like nucleic acids to mutate or even shut down. Although modeled planets receive higher ultraviolet radiation than that emitted by our own sun today, it is significantly lower than what Earth received 3.9 billion years ago, according to the study.

"We show that ultraviolet radiation should not be a limiting factor for the habitability of planets orbiting M stars. Our closest neighboring worlds remain intriguing targets for the search for life beyond our solar system," according to the researchers. 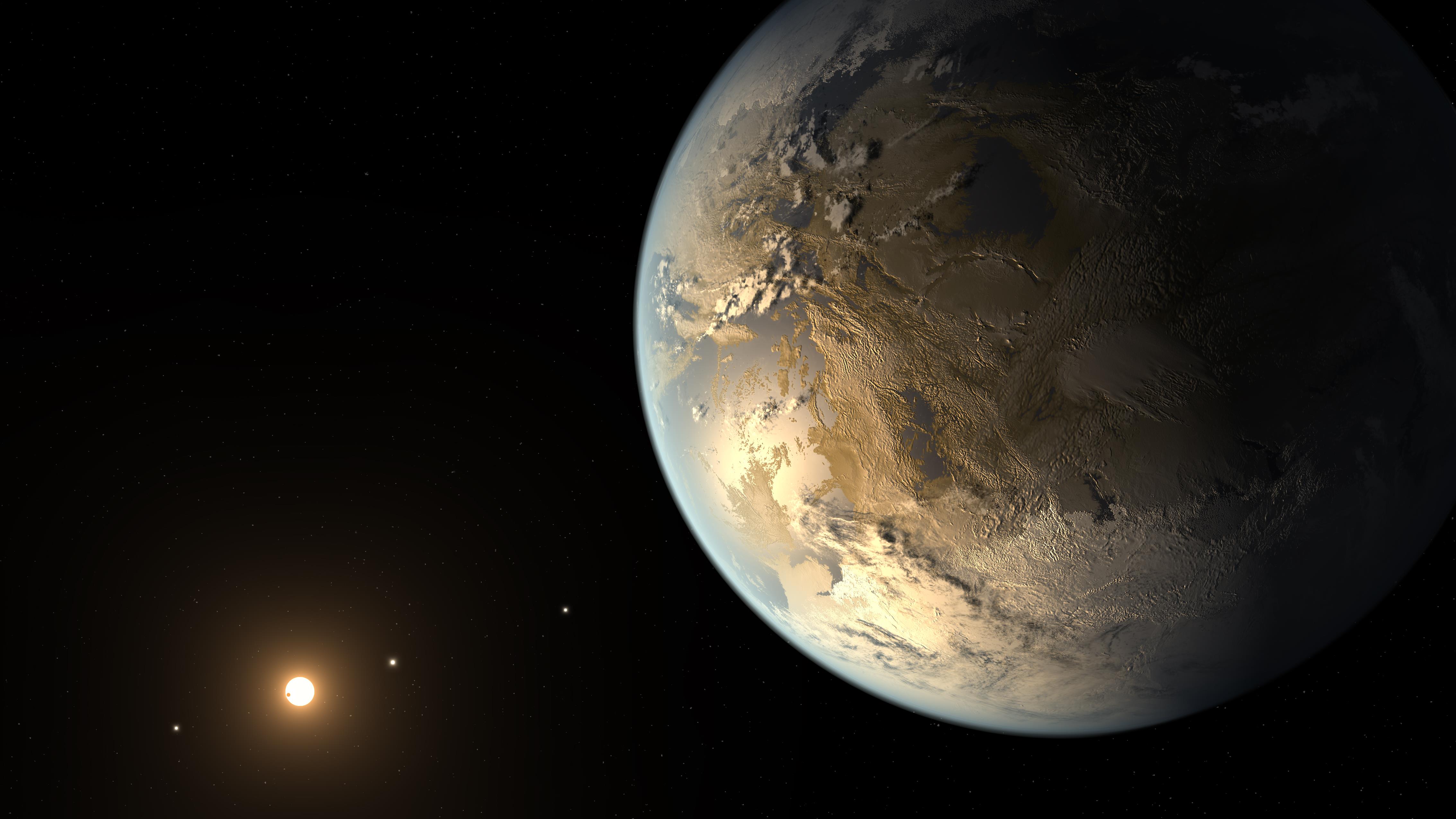