LONDON, April 11 (Xinhua) -- WikiLeaks founder Julian Assange has been arrested at the Ecuadorian embassy in London, where he was granted refuge in 2012 while on bail in Britain over sexual assault allegations against him in Sweden, police said Thursday.

"The MPS had a duty to execute the warrant, on behalf of Westminster magistrates court, and was invited into the embassy by the ambassador, following the Ecuadorian government's withdrawal of asylum," the Met police said in a statement.

British home secretary Sajid Javid tweeted: "I can confirm Julian Assange is now in police custody and rightly facing justice in the UK. I would like to thank Ecuador for its cooperation & @metpoliceuk for its professionalism. No one is above the law." 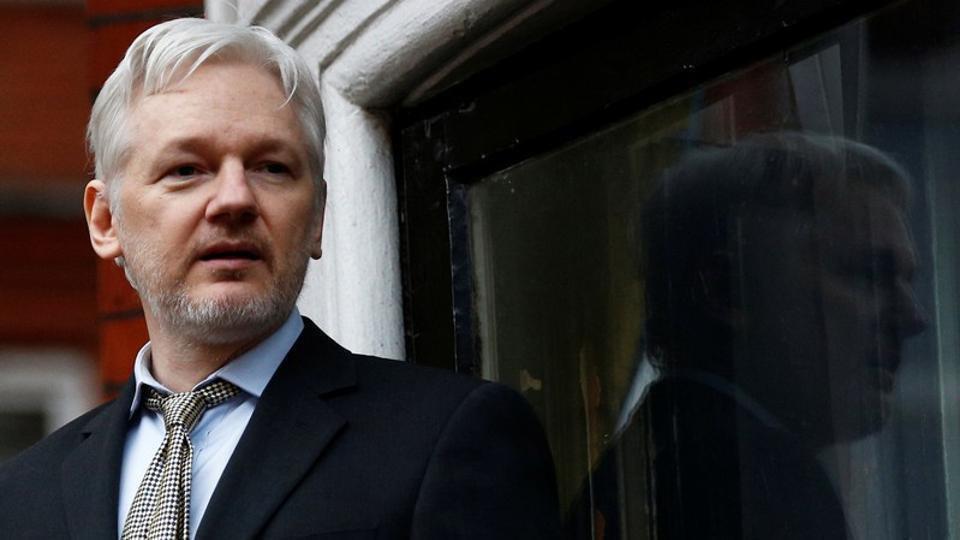