Israel would have become the fourth nation to land on the moon, following the U.S., Russia and China, if the landing by the "Beresheet" spacecraft was successful.

Nevertheless, Israel is the seventh nation to reach the moon. The landing, costing about 100 million U.S. dollars, was the first such commercial lunar mission.

Compared to the other three nations that have succeeded in landing multiple times on the moon, the Israeli private project was a low-cost one, which could be partially blamed for the failure.

Israeli President Reuven Rivlin hosted a live broadcast of the landing at his official residence in Beit HaNasi, with dozens of young people who are passionate about space science.

"We are disappointed," he said, adding that to land a spacecraft on the moon requires huge resources.

Israeli Prime Minister Benjamin Netanyahu, who was watching the landing mission from the control room, stressed that Israel would try again and succeed in two or three years. 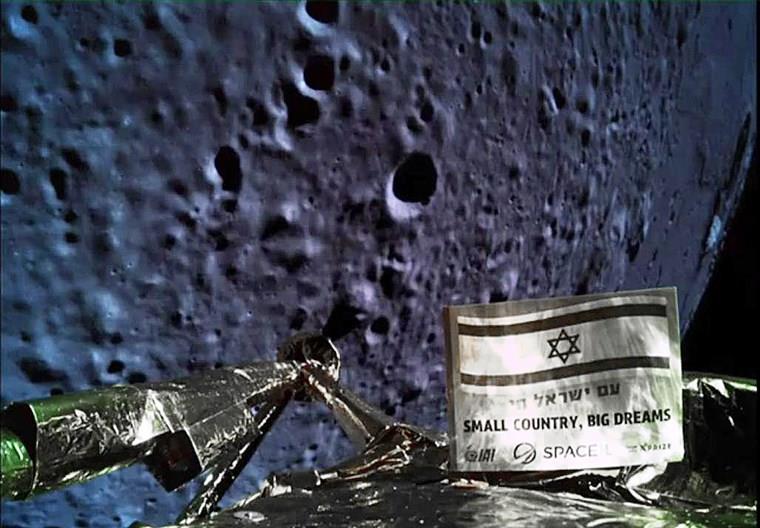