Sudan's Defense Minister Sworn in as Head of Transitional Council

"Awad Mohamed Ahmed Ibn Auf took the constitutional oath as chairman of the Transitional Military Council and Kamal Abdul-Marouf Al-Mahi as his deputy," the report said.

Earlier on Thursday, Ibn Auf announced the ousting of Sudanese President Omar al-Bashir and his government.

Ibn Auf further declared a state of emergency for three months and a curfew for one month.

The defense minister said that a military council will be formed to run the country during a transitional period of two years.

He also announced suspension of the interim constitution of the Republic of Sudan and closure of the Sudanese air space for 24 hours together with border passages nationwide until further notice.

Since Dec. 19 last year, Sudan has been witnessing popular protests over the deteriorating economic conditions and price hikes of basic commodities. 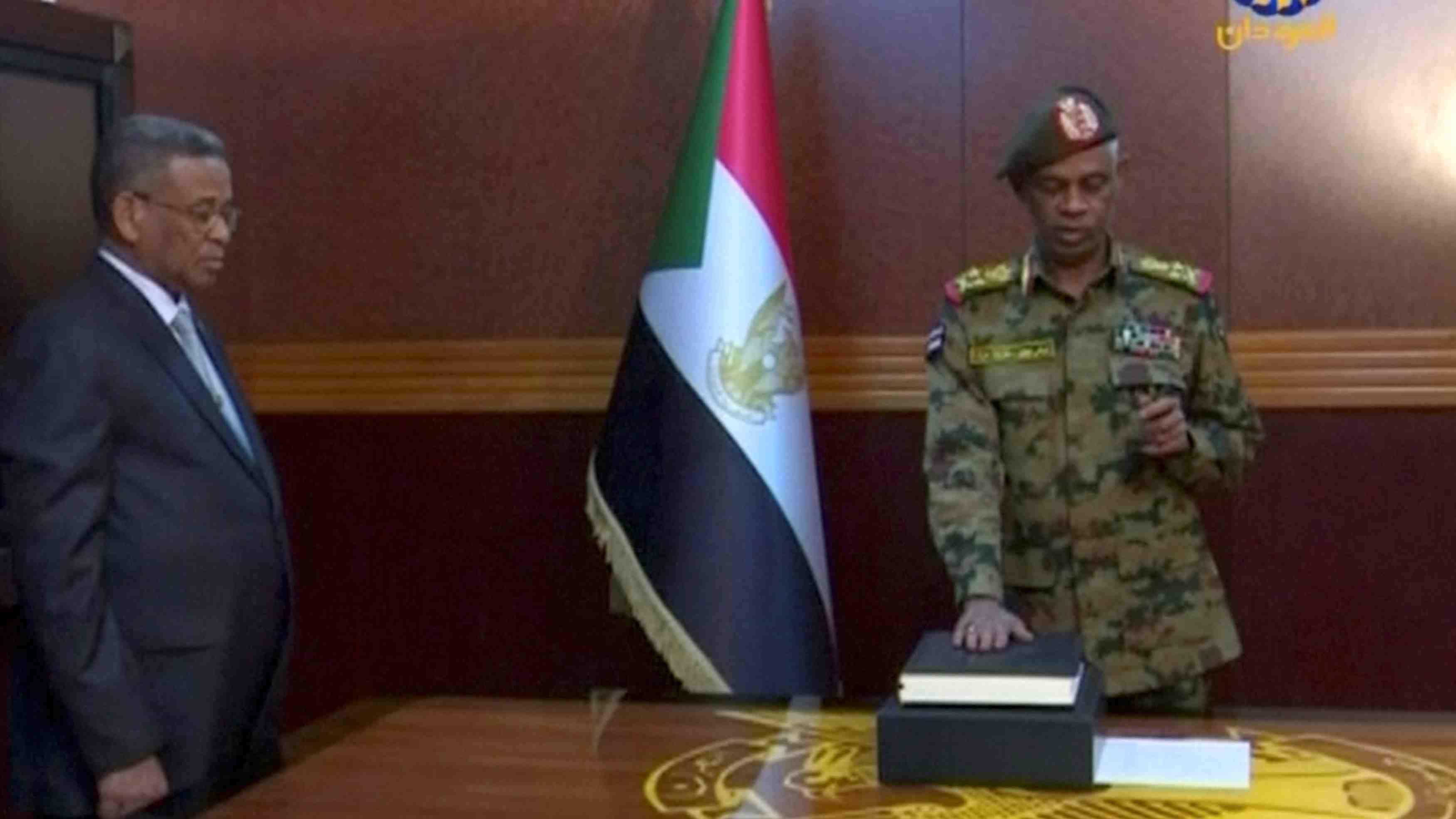