Trump's administration has insisted that there is "too great a risk to military effectiveness and lethality" to allow transgender people to serve, reversing a policy enacted under his predecessor Barack Obama.

The Pentagon says the restrictions are not a blanket ban, but they would bar many if not most people who identify as transgender from enlisting in America's armed forces.

The policy, which has undergone various iterations since Trump first announced it on Twitter in July 2017, has been widely criticized by rights activists and has been repeatedly challenged in court.

The U.S. Supreme Court ultimately ruled in January that the policy could take effect pending the outcome of ongoing litigation.

Under the latest version of Trump's policy, no one who has transitioned to another gender, been diagnosed with "gender dysphoria" or who requires hormone treatment will be able to enlist.

requested gender reassignment surgery prior to Friday will be allowed to remain in the military.

For Aaron Belkin, director of the Palm Center, a research institute focusing on sexual minorities in the military, the policy amounts to a transgender ban.

The policy "depends on directly banning the transgender people who are immediately identifiable and threatening the rest, forcing them to remain silent and invisible," he said.

"It is 'don't ask, don't tell' all over again," said Belkin, referring to the policy under which gay service members had to hide their sexual orientation or face dismissal from the military.

Under the Obama-era policy, transgender recruits were to start being accepted by July 1, 2017. The Trump administration postponed that date to January 1, 2018, before deciding to reverse the policy entirely.

are currently serving in the military, out of a total of 1.3 million active-duty personnel. Of this figure, a thousand say they have undergone gender reassignment surgery or want to do so.

But according to transgender rights activists, the figure is higher.

"As many as 15,000 transgender service members stand to lose their jobs," Army Staff Sergeant Patricia King, who is transgender, told ABC News this week.

"For those of us who are grandfathered in because we've already come out and we already have a diagnosis, there's the possibility for systematic discrimination," King said. 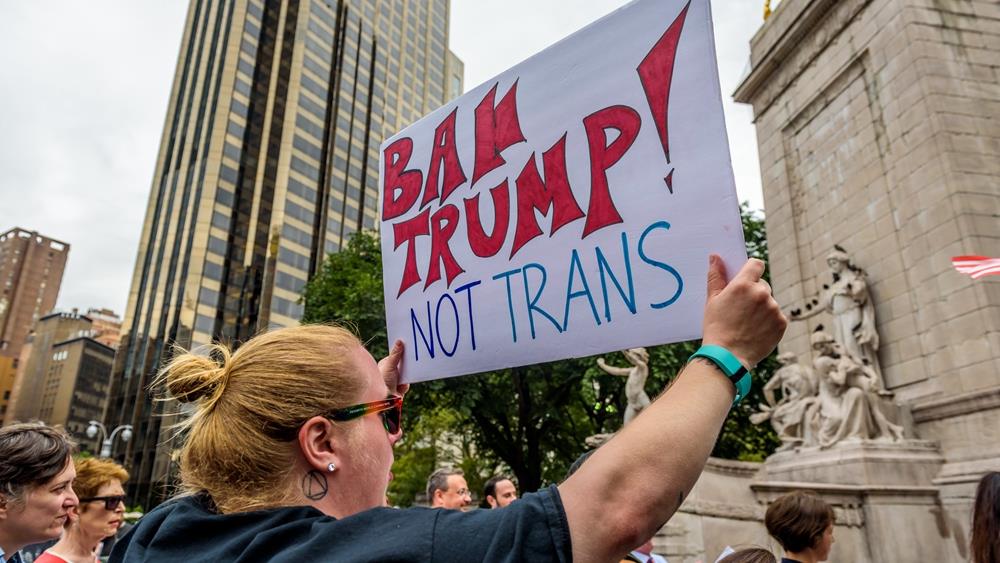 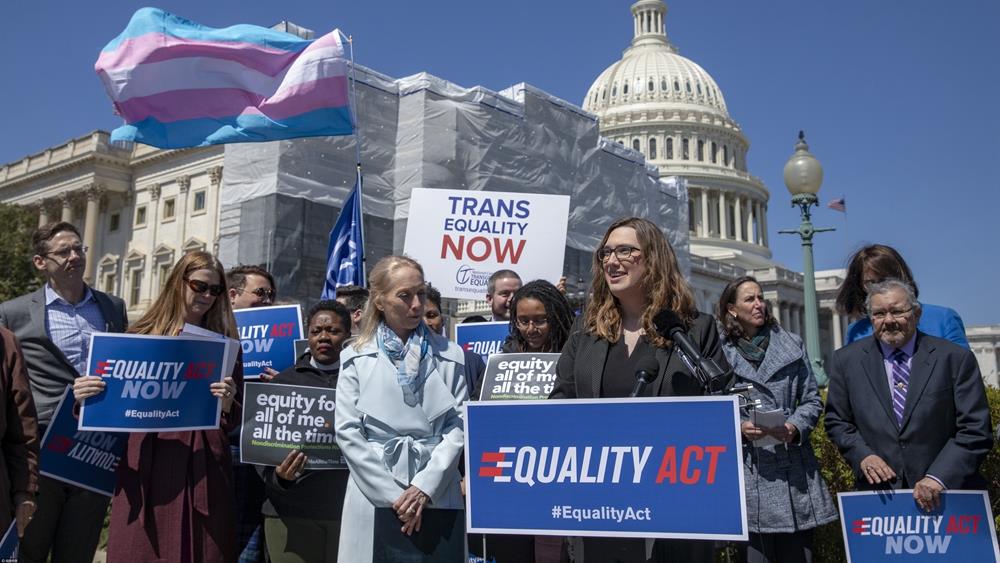 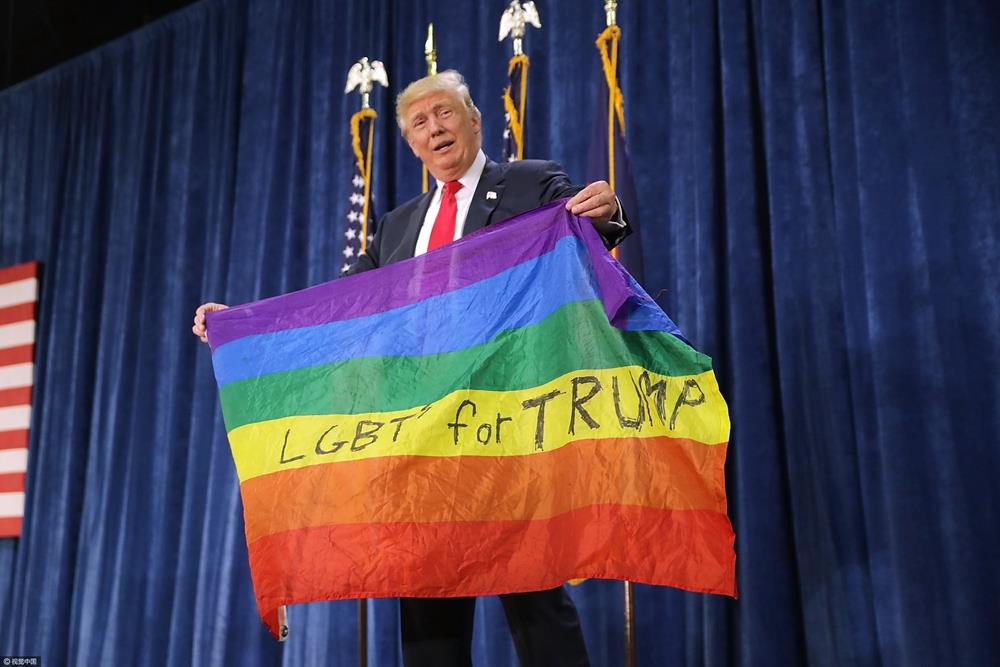