SANTIAGO, April 15 (Xinhua) -- The Lima Group on Monday rejected military intervention in Venezuela, saying that it favors pursuing a negotiated solution to the country's crisis.

The group "rejects any threat or course of action that implies a military intervention in Venezuela," said an official statement issued by foreign ministers of the bloc after a gathering in Santiago.

The members of the group support a peaceful solution "led by Venezuelans themselves," the statement added.

The meeting came as Canada announced new sanctions against 41 members of Venezuelan President Nicolas Maduro's government it holds "responsible for the deterioration of the situation" in the South American country.

The Lima Group, comprising 13 Latin American countries and Canada, was formed in Lima, Peru in 2017 with a proclaimed aim to settle Venezuela's domestic crisis. The group agreed to hold its next meeting in Guatemala at an unspecified time. 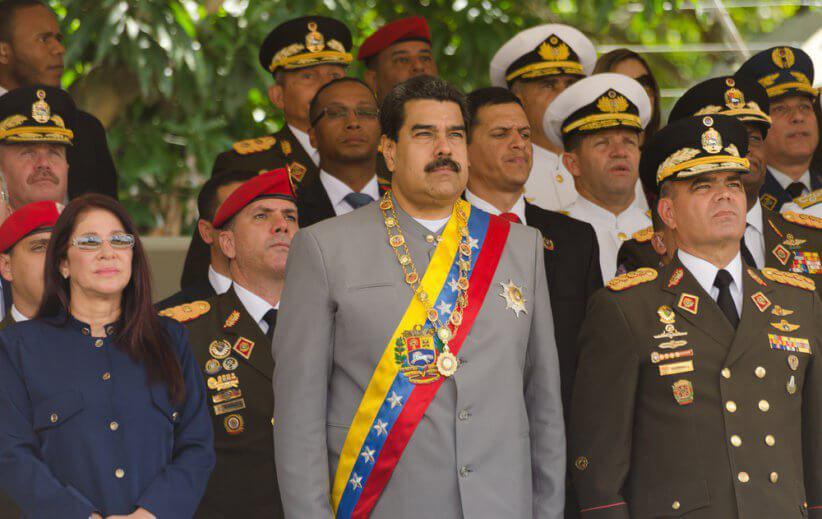 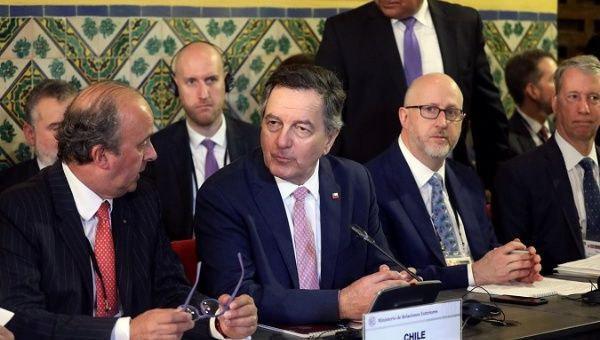