TOKYO, April 16 (Xinhua) -- Mt. Aso in the Kumamoto Prefecture in southwestern Japan erupted on Tuesday evening, according to the Japan Meteorological Agency.

The small-scale eruption occurred at 6:28 p.m. local time, the agency said. No injuries have been reported so far.

This was the first eruption since October 2016 at No. 1 Nakadake crater in Mt. Aso, spewing out 200-meter-high smoke, the agency said.

On a scale of one to five, the agency has maintained the volcanic alert level at two since Sunday, which led to restrictions of entry around the crater.

Local governments have restricted entry to the areas one km from the crater, as small volcanic eruptions also pose danger with large flying rocks and pyroclastic flows.

From early February to mid-March, volcanic activity at Mt. Aso have grown dynamic.

The alert level was raised to level two from one on March 12, and was then downgraded on March 29 to level one, which is the lowest level reminding the public that a mountain is an active volcano. 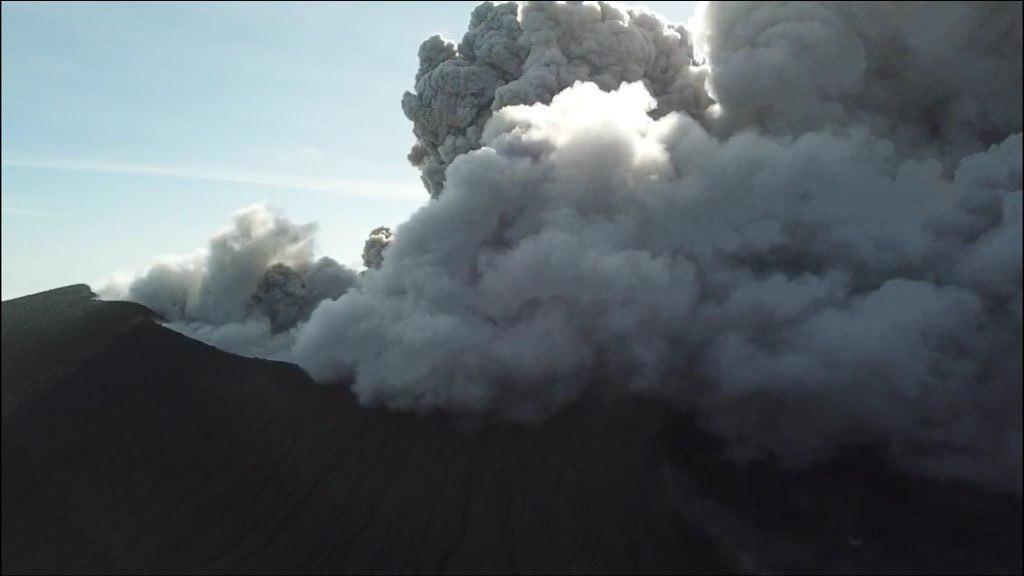 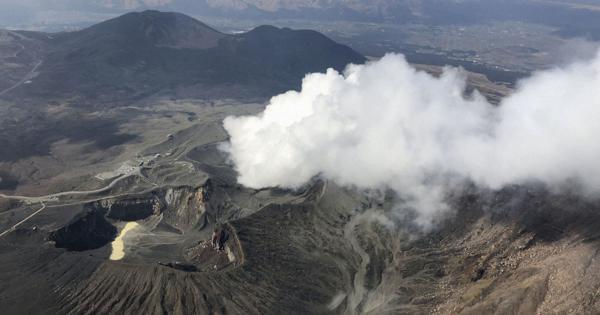