"Notre-Dame is a beacon of hope and beauty that has defined the heart of Paris and the soul of France for centuries, inspiring awe and reverence for its art and architecture and for its enduring place in human history," said Robert A. Iger, Chairman and Chief Executive Officer of the Walt Disney Company, in a statement.

"The Walt Disney Company stands with our friends and neighbors in the community, offering our heartfelt support as well as a 5 million dollars donation for the restoration of this irreplaceable masterpiece," he announced.

Notre Dame is considered one of the finest examples of French Gothic architecture which receives about 12 million visitors every year. The 850-year-old historic landmark was severely damaged by a devastating fire on Monday.

French President, Emmanuel Macron, vowed to rebuild the cathedral after the inferno. In two days following the devastating blaze, nearly a billion dollars have been reportedly pledged by donors from across the world, including some major companies. 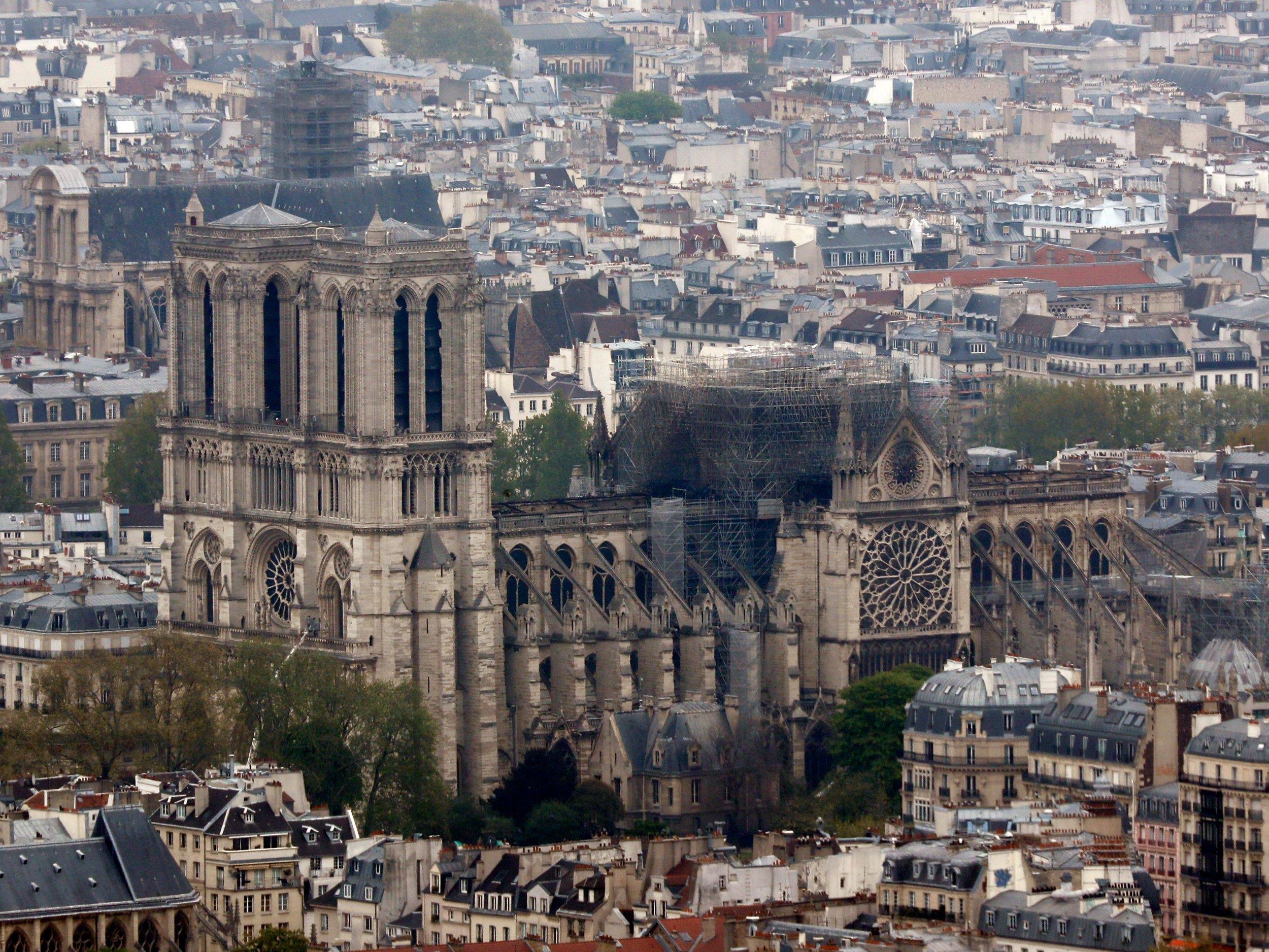