The weapon has a "peculiar mode of guiding flight" and "a powerful warhead," KCNA said.

Kim said "The completion of the development of the weapon system serves as an event of very weighty significance in increasing the combat power" of the DPRK's army, according to the news agency.

It is the country's first public weapons test since the second Trump-Kim summit in Hanoi ended with no agreement in February.

The news of Kim's visit to the tactical weapon testing site followed his visit to the Air and Anti-aircraft Force on Tuesday, according to KCNA. While there he inspected a flight drill and expressed "great satisfaction" at the unit's combat readiness. 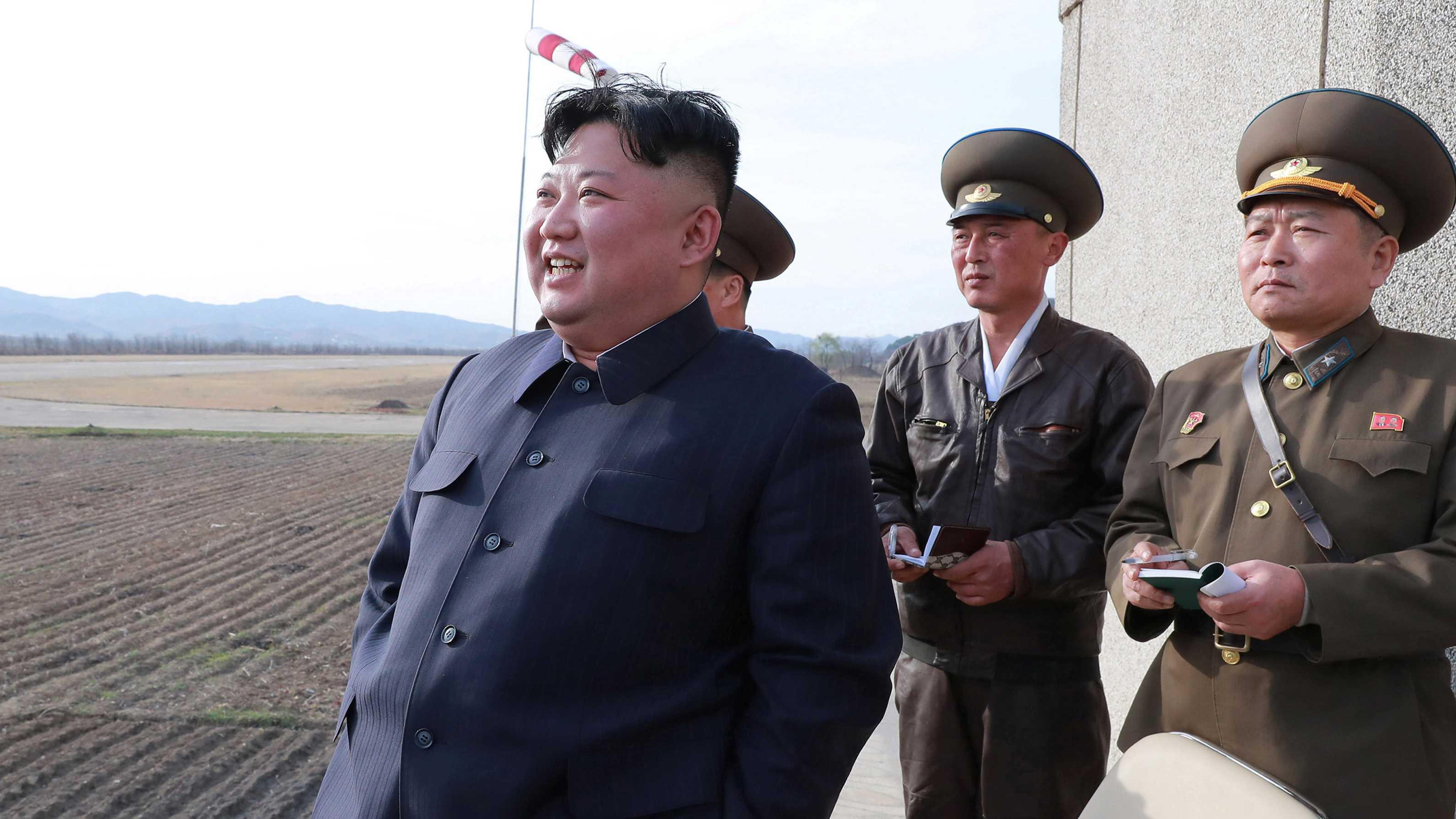