The Antares rocket built by Northrop Grumman lifted off at 4:46 p.m. EDT, carrying the Cygnus cargo spacecraft to the ISS. The spacecraft successfully separated from the rocket about nine minutes after the blastoff, flying on its way to the space station, according to NASA's live broadcast.

The spacecraft is expected to dock with the space station early Friday morning.

The spacecraft carried about 7,600 pounds (3,450 kg) of supplies and scientific experiments to the station. Some instruments it transports will examine astronauts' health in microgravity.

A Canada-made instrument will perform on-orbit detection and quantification of cell surface molecules on a per cell and assess soluble molecule concentration in a liquid sample such as blood, saliva, or urine, thus sparing sample freezing and storing, according to NASA.

Another two new experiments will scrutinize aging-like changes in many astronauts on the space station, including changes to their arteries, and examine effects of spaceflight on the function of antibody production and immune memory.

A NASA-coordinated study published on April 11 showed that long-duration spaceflight may change astronauts' gene expression and pose other health risks. NASA said it is necessary to take actions to prevent any damage to astronauts in a planned three-year space travel to Mars in 2030s.

Also on this mission, the spacecraft demonstrated for the first time its ability to load cargo 24 hours before a scheduled launch. Previously, cargo had to be put in place about four days prior to the liftoff, making some experiments challenging.

The spacecraft will remain attached to the space station for approximately two months before departing with up to 7,700 pounds (about 3,500 kg) of cargo for disposal, according to Northrop Grumman. 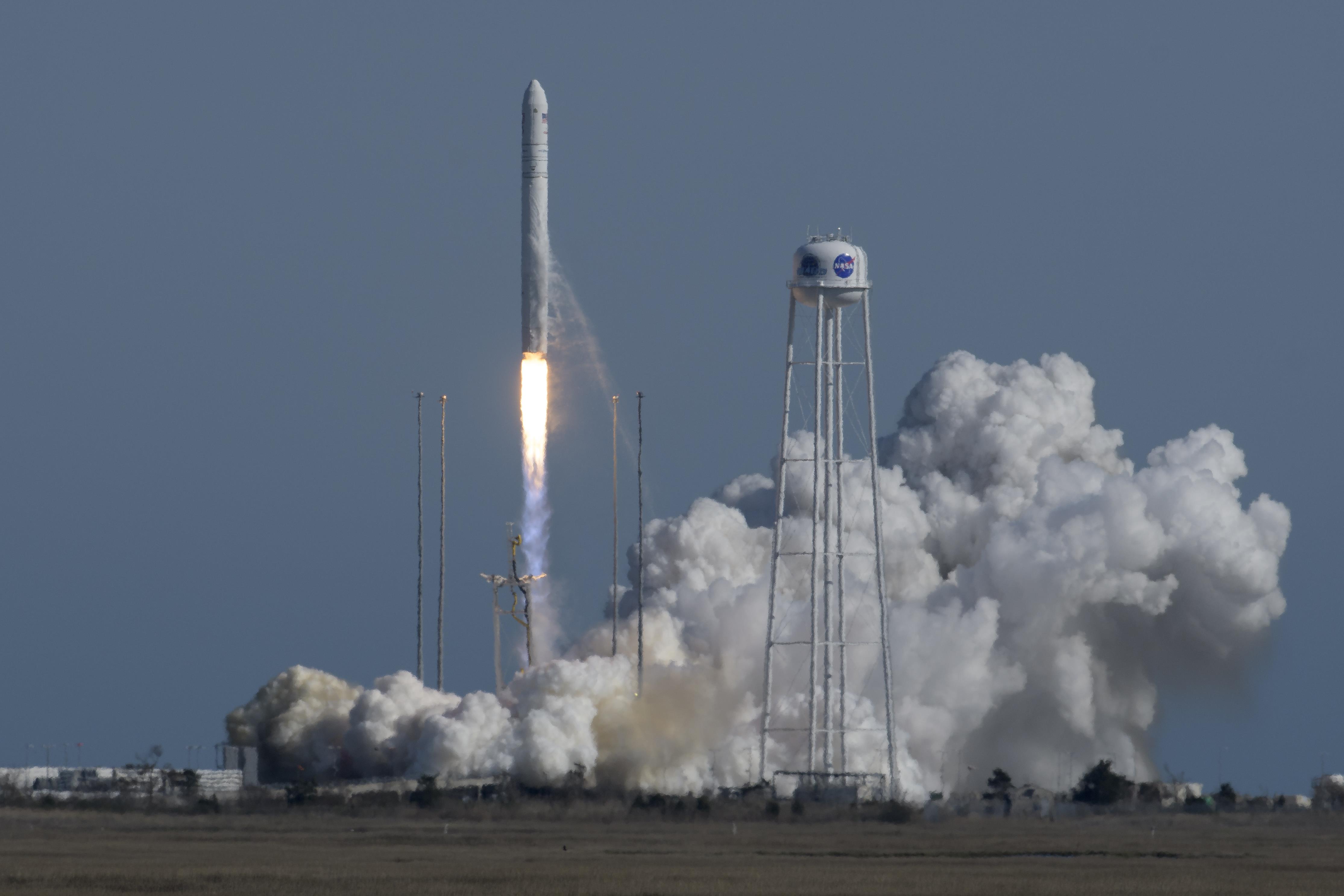