Nepali Prime Minister Oli expressed happiness over Nepal's entry into the global space age while thanking all those involved in developing the first ever Nepali satellite.

The research satellite, which has been named NepaliSat-1, was launched at 2:31 am on Thursday from the Virginia-based station of the National Aeronautics and Space Administration in the United States, according to authorities at the Nepal Academy of Science and Technology (NAST).

"Though a humble beginning, with the launching of NepaliSat-1 Nepal has entered the Space-Era. I wish to congratulate all those scientists and institutions that were involved right from the development to its launching thereby enhancing the prestige of our country," Oli said on Twitter.

The satellite was designed and built at the Kyushu Institute of Technology in Japan by two Nepali students, a senior official of the NAST told Xinhua on Thursday morning.

Meanwhile, NAST Spokesperson Suresh Dhungel said that the NAST is setting up the ground station in Nepal for receiving data sent by the satellite soon. 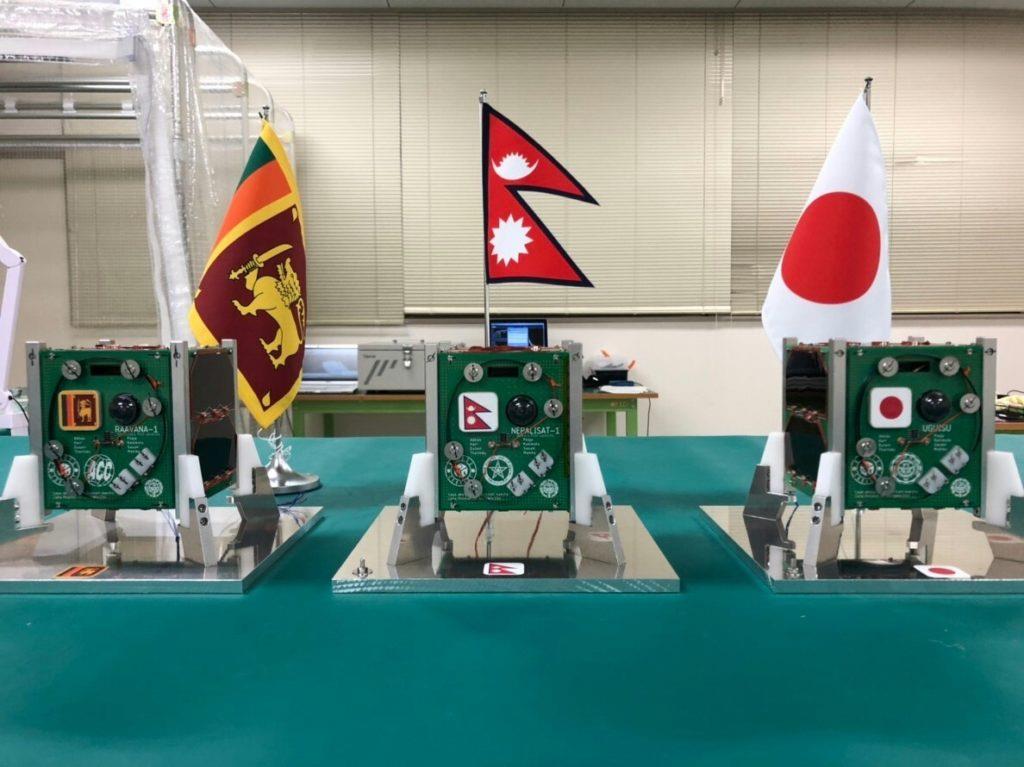