During Thursday's visit to the disaster zone, President Felix Tshisekedi met with the local authorities and families of victims that died during the boat sinking tragedy.

According to the information given by the Kalehe territory administrator on the spot to the president, the boat from Goma initially transported 49 people and some goods.

It was during the several stops made by the canoe in some villages that the boat became overloaded with goods and people, according to Muamba Cibwabwa, the administrator of the territory of Kalehe.

The administrator has confirmed the death of 104 people out of 150 that boarded the canoe, adding that about thirty people were rescued during the sinking. In the same report given to the president, the local authorities pointed out that the overweight and poor sailing conditions caused the tragedy. 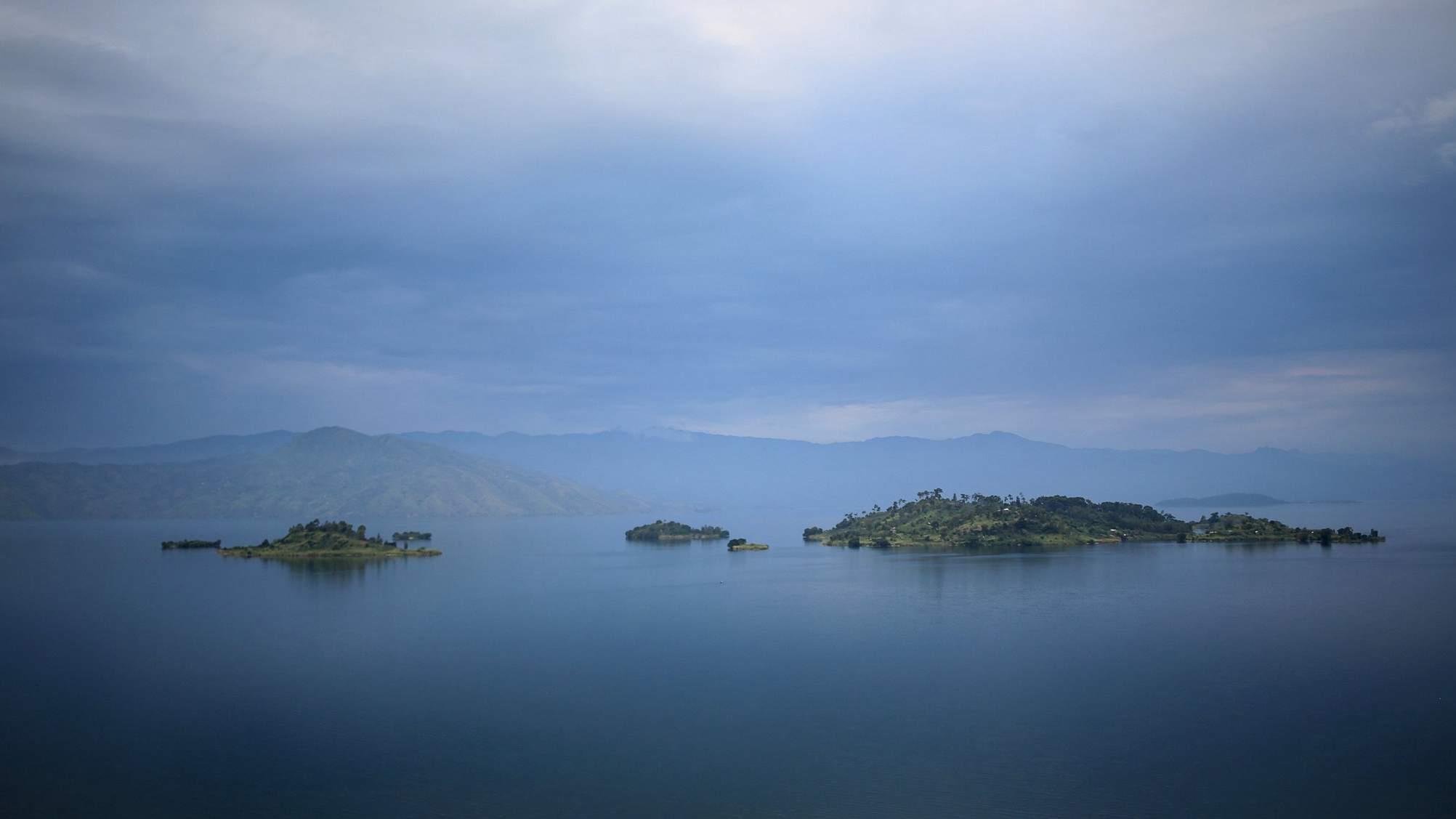