BEIJING, April 18 (CGTN) -- The RSS Stalwart, one of the largest ships in the Singaporean Navy, has arrived in the coastal city of Qingdao in east China on Friday ahead of celebrations to mark the 70th anniversary of the People's Liberation Army (PLA) Navy.

The ship arrived at around 10 a.m. BJT on Friday. It is the first foreign warship to reach the port city ahead of the multinational naval activity scheduled for April 23.

Over the next three days, more than 15 naval vessels from over 12 countries are expected to dock at the Port of Qingdao.

More than 60 countries are expected to attend the event. 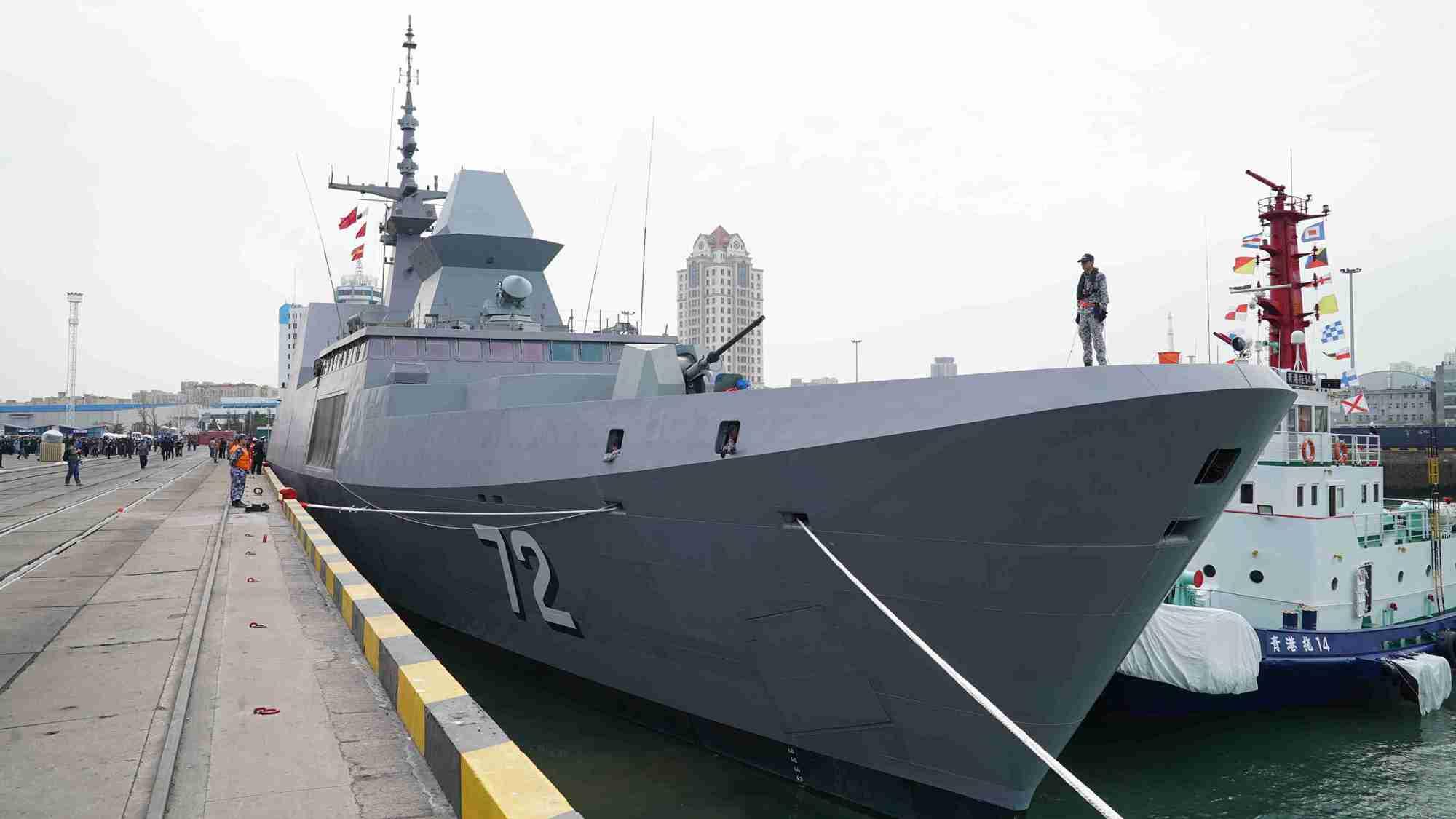