US to clean up Agent Orange in southern Vietnam

HANOI, April 21 -- A project to clean up soil contaminated with dioxin has been launched in southern Vietnam with support from the United States. The chemical is an ingredient in the defoliant Agent Orange, used during the Vietnam War.

A ceremony was held on Saturday to mark the start of the project at Bien Hoa Airbase. The US military kept a huge stockpile of Agent Orange there during the war.

US Ambassador to Vietnam Daniel Kritenbrink said it is nothing short of historic that two former foes are now partnering on this kind of task.

He also said working together to resolve legacies of the two countries' past has opened the door to a forward-looking relationship.

The site is the largest dioxin hotspot in Vietnam, with 500,000 cubic meters of polluted soil. That's five times the volume at Da Nang airport, where the US completed decontamination work last year.

The clean-up operation at Bien Hoa is expected to take at least 10 years and cost about $183m. 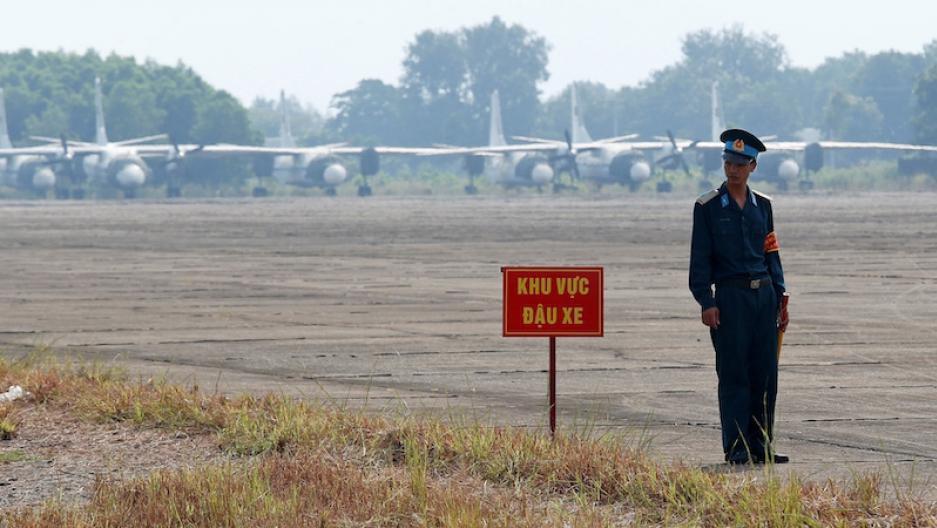