COLOMBO, April 21 (Xinhua) -- 125 people were reportedly killed and over 160 others were injured after a series of bomb blasts rocked three churches and three hotels in Sri Lanka on Sunday, said local media.

No group or individual has claimed responsibility for the attack. 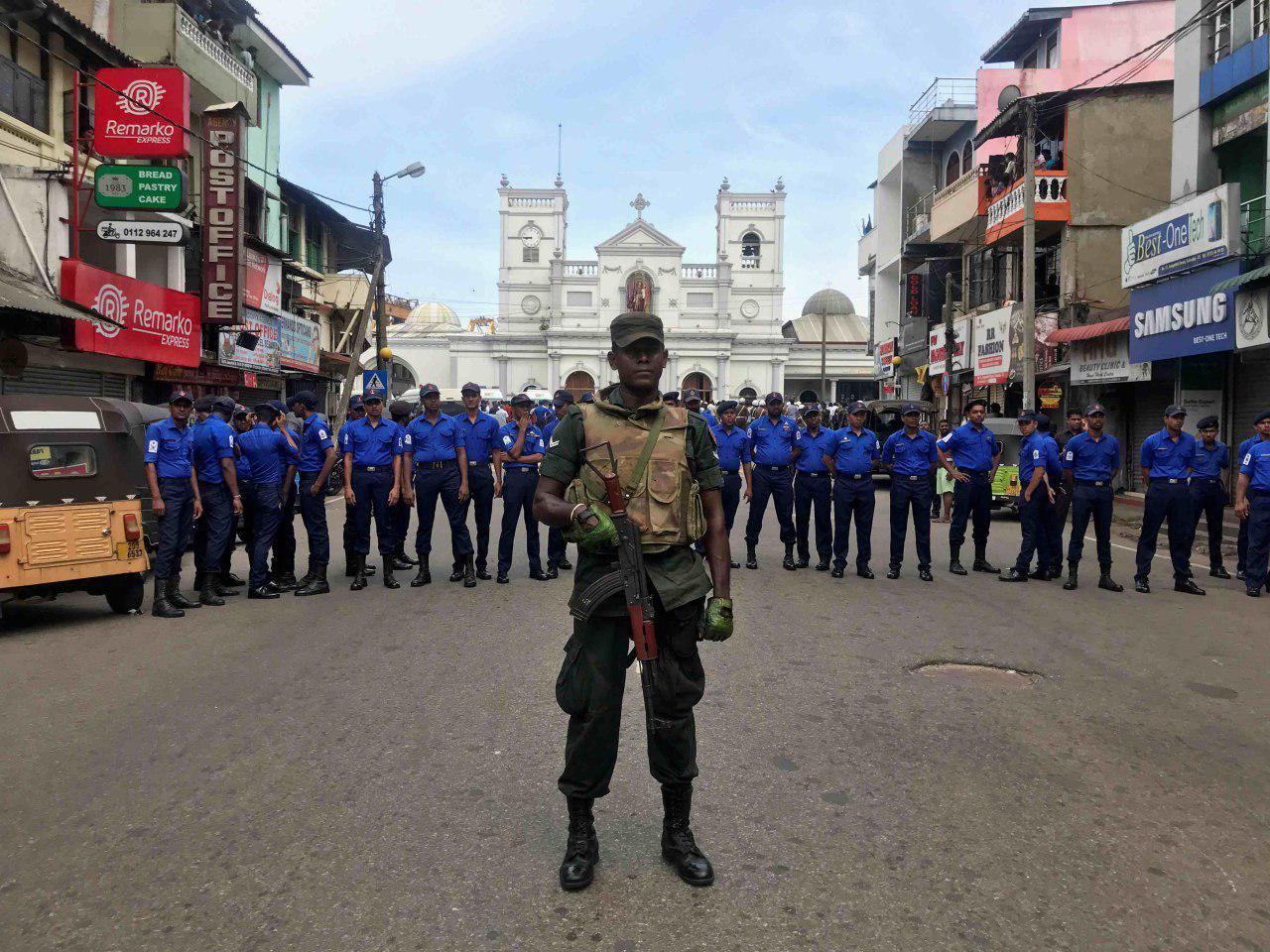 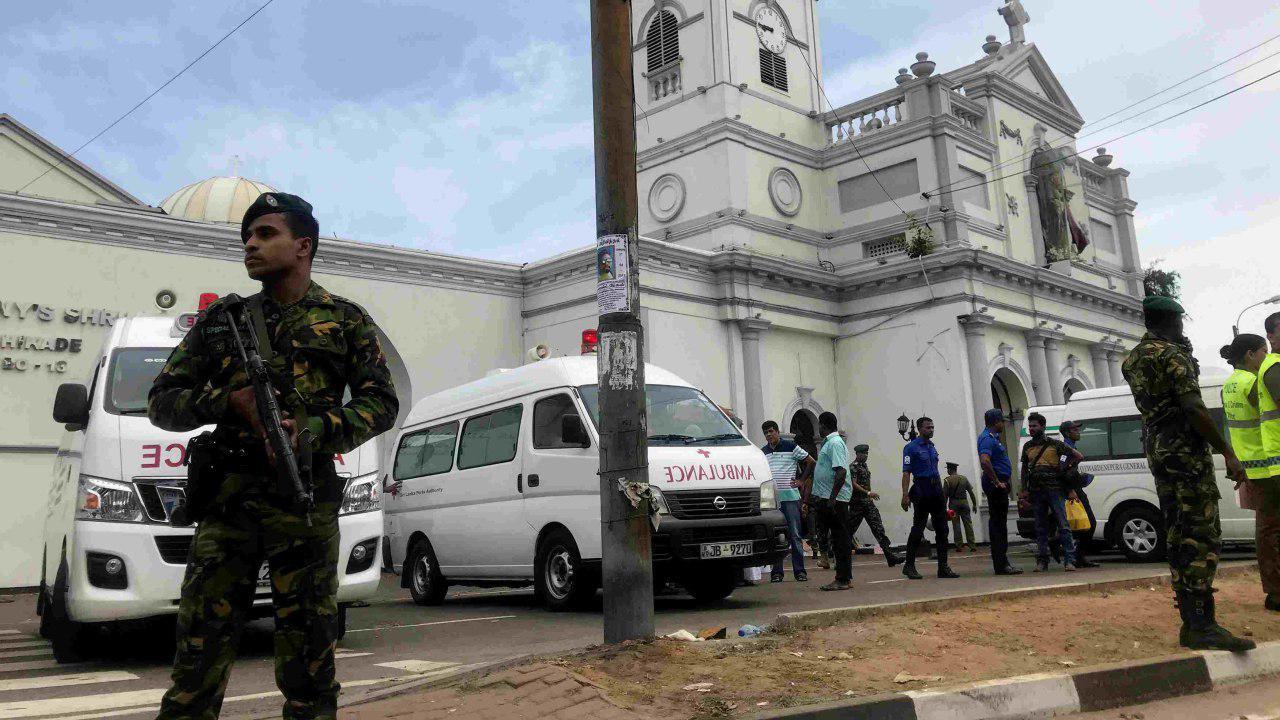 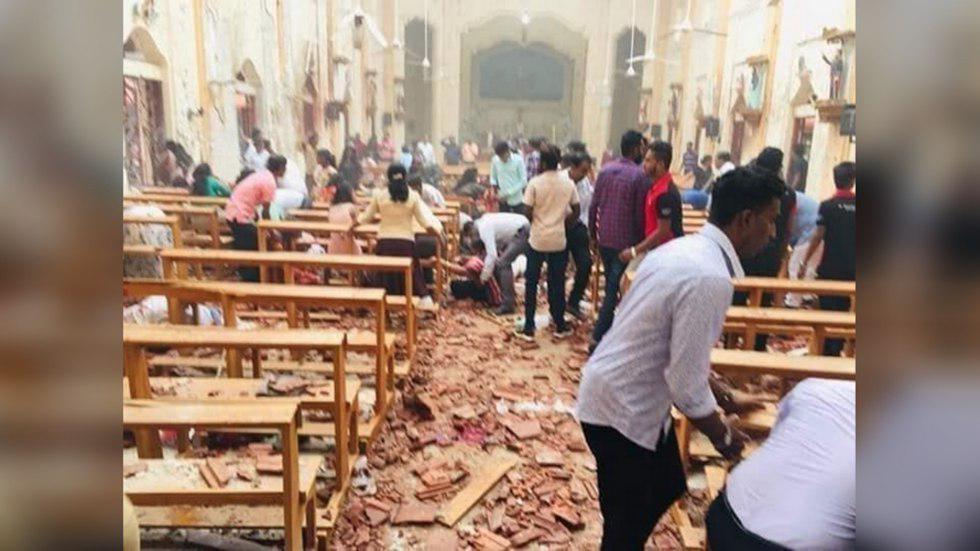