COLOMBO, April 22 (Xinhua) -- A total of 87 bomb detonators were found Monday at a bus station in Colombo, the capital of Sri Lanka, police said.

The detonators were discovered on Monday at a private bus stand located in the Pettah neighborhood of Colombo, police said. The officers initially found just a dozen devices, but later retrieved 75 more while clearing the garbage heap.

Police launched an investigation into the incident. It is unclear whether the devices had anything to do with the multiple coordinated bombings which took place on Easter Sunday. 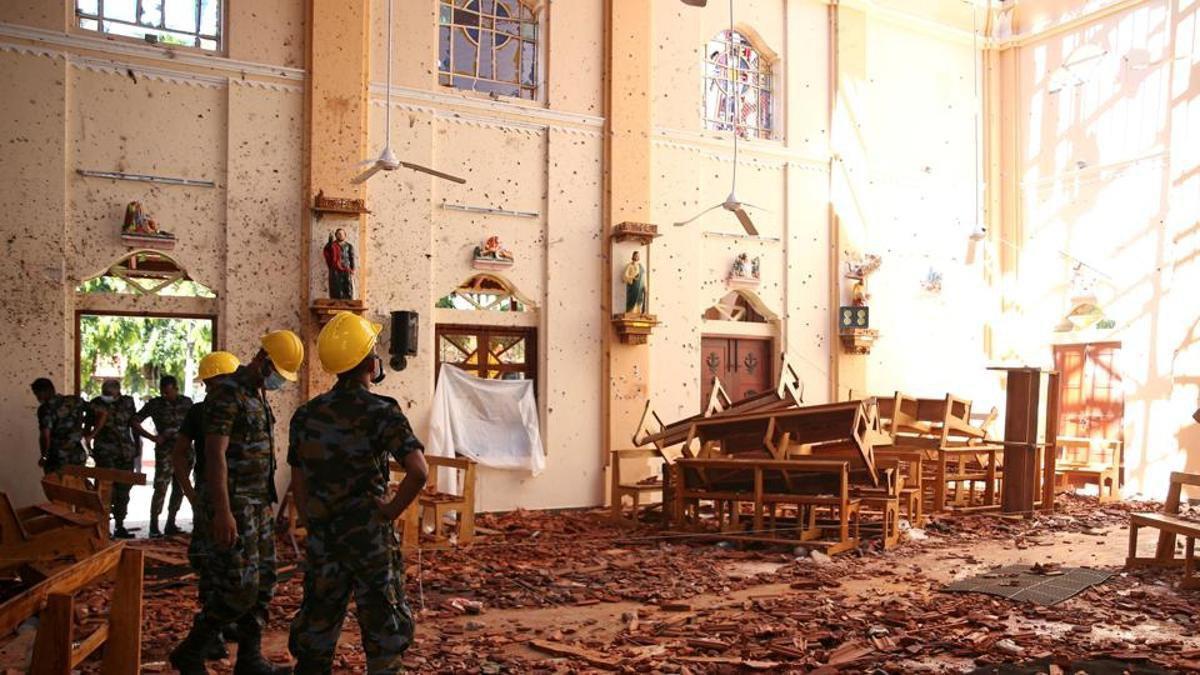 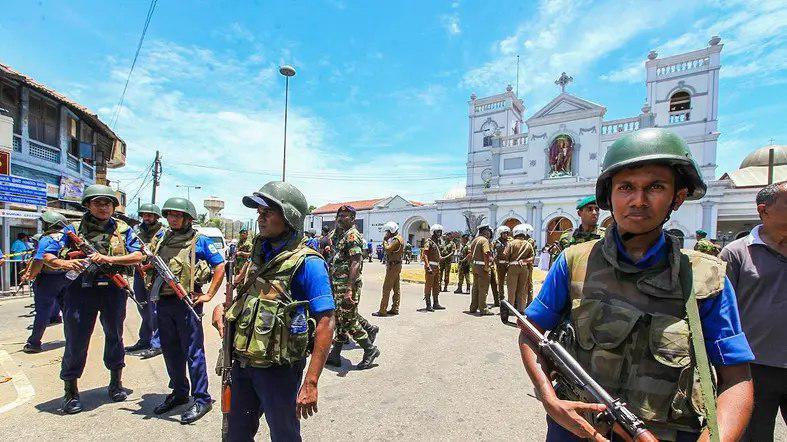 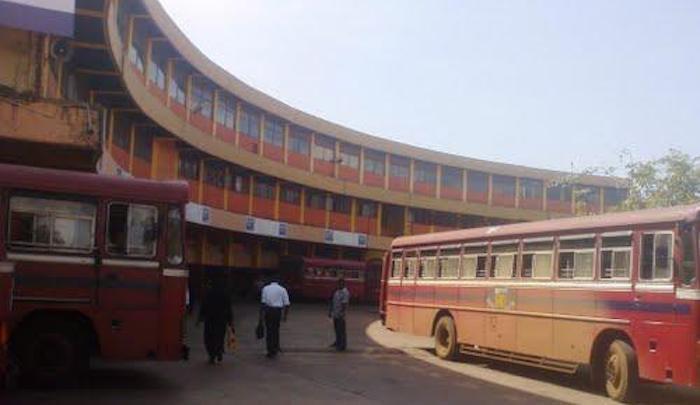