With his Russia visit, Kim is seen working to build up foreign support for his economic development plans, since the breakdown of the second U.S.-DPRK summit in Hanoi in February led to stalled talks with Washington on the sanctions relief Pyongyang had sought.

State media Korean Central News Agency (KCNA) said the visit will happen "soon," but did not elaborate the time or the venue.

Putin and Kim are on track to meet by the end of April, Kremlin spokesman Dmitry Peskov told reporters on Monday.

Kim Jong Un's chief aide, Kim Chang Son, was seen in Vladivostok on Sunday according to South Korean news agency Yonhap, leading to speculation that the Putin-Kim summit will be held in the city around April 24-25.

NK News, a group that follows the DPRK, showed photos on its website on Monday of preparations underway at Vladivostok's Far Eastern Federal University, likely to host part of the summit, with workers installing DPRK and Russian flags.

After the diplomatic failure at the Hanoi summit, Kim is likely looking to prove that he is still being sought after by world leaders, and that he has more options, said Artyom Lukin, a professor at Far Eastern Federal University in Vladivostok. 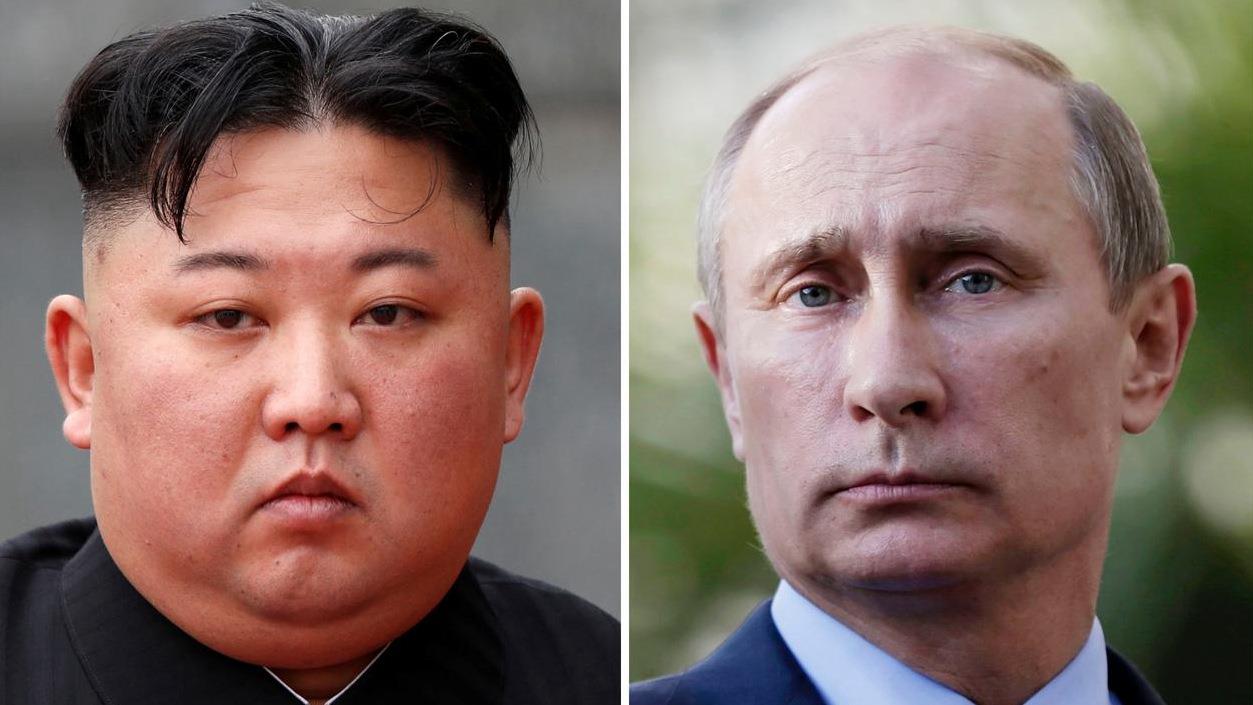