COLOMBO, April 23 (Xinhua) -- Sri Lankans observed a nationwide three-minute silence on Tuesday to remember the victims of the deadly blasts which rocked the island country on Sunday.

The series of explosions hitting churches and hotels mainly in or around the capital of Colombo on the Easter day have killed 310 people and injured over 500.

Prime Minister Ranil Wickremesinghe said in a statement on his official Twitter account that Sri Lanka mourned the senseless loss of innocent lives and he thanked the military and police forces, medical personnel and all those worked tirelessly to ensure the safety and security of all citizens.

The government requested the public to raise a white flag outside their homes and institutions as the country marked a national day of mourning. 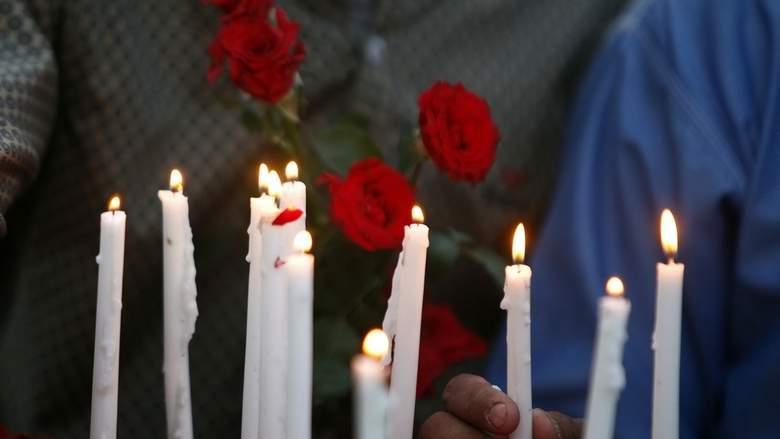