WASHINGTON, April 23 (Xinhua) -- U.S. President Donald Trump would not release his tax returns to Congress though House Democrats set Tuesday as the deadline for him to do so, a White House spokesman said.

"As I understand it, the president is pretty clear, once he's out of audit, he'll think about doing it, but he is not inclined to do so at this time," White House Deputy Press Secretary Hogan Gidley said in an interview on Fox News on Tuesday.

"No one cares about ridiculous charges about tax returns and all types of other things that Democrats are doubling down on today," he said.

Richard Neal, the Democratic chairman of the House Ways and Means Committee, formally requested earlier this month from the Internal Revenue Service (IRS) six years' worth of the president's personal and business tax returns.

However, the Treasury Department, which oversees the IRS, has said it needs more time to study the lawfulness of the request and respond to the Congress.

Lawrence Summers, U.S. Treasury secretary under President Bill Clinton, said on Twitter on Tuesday that it would be "lawless contempt" if the House Ways and Means Committee did not receive Trump's tax returns by the deadline.

Trump used the excuse of an IRS audit since the 2016 presidential campaign as a reason not to release his tax records, though no law prevents a taxpayer from releasing returns while under audit. By doing this, he has rejected a decades-old tradition.

Democrats have claimed that Trump's business dealings present a host of potential conflicts of interest that they can't understand without his tax information.

Neal first sent a letter to IRS Commissioner Charles Rettig on April 3, demanding copies of Trump's taxes from 2013 through 2018. He gave Rettig about a week to comply with the demand and then gave an extension until 5 p.m. on April 23.

About 60 percent of voters in an ABC News/Washington Post poll at the beginning of this year said House Democrats should obtain and release the tax returns, while 35 percent voiced opposition. 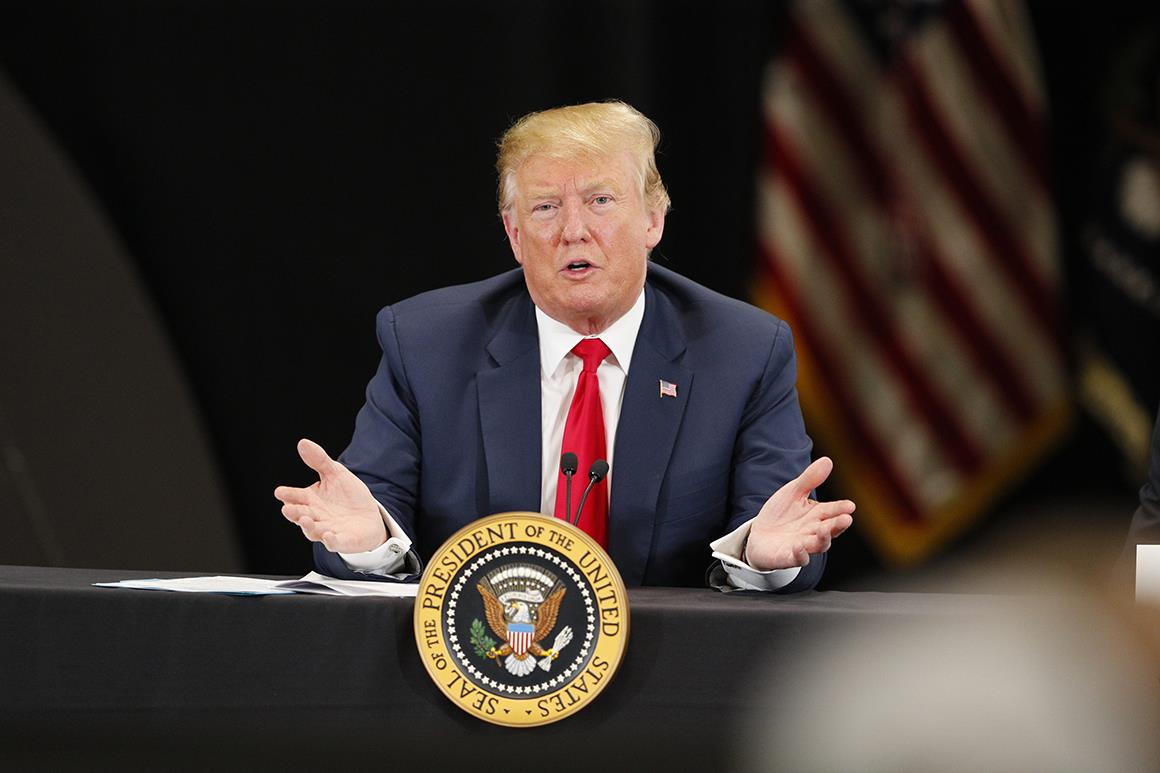