Kim left "by a private train at dawn on Wednesday to visit the Russian Federation," the DPRK's state media KCNA reported.

It will be his first talks with the Russian president.

Kim and Vladimir Putin will meet in the Russian Far Eastern city of Vladivostok on Thursday, the Kremlin said.

"Russia intends to help in any way possible to cement that positive trend," he said.

Ushakov said the talks would begin one-on-one and then move into an "expanded format," without providing further details.

He said no joint statement or signing of agreements was planned. 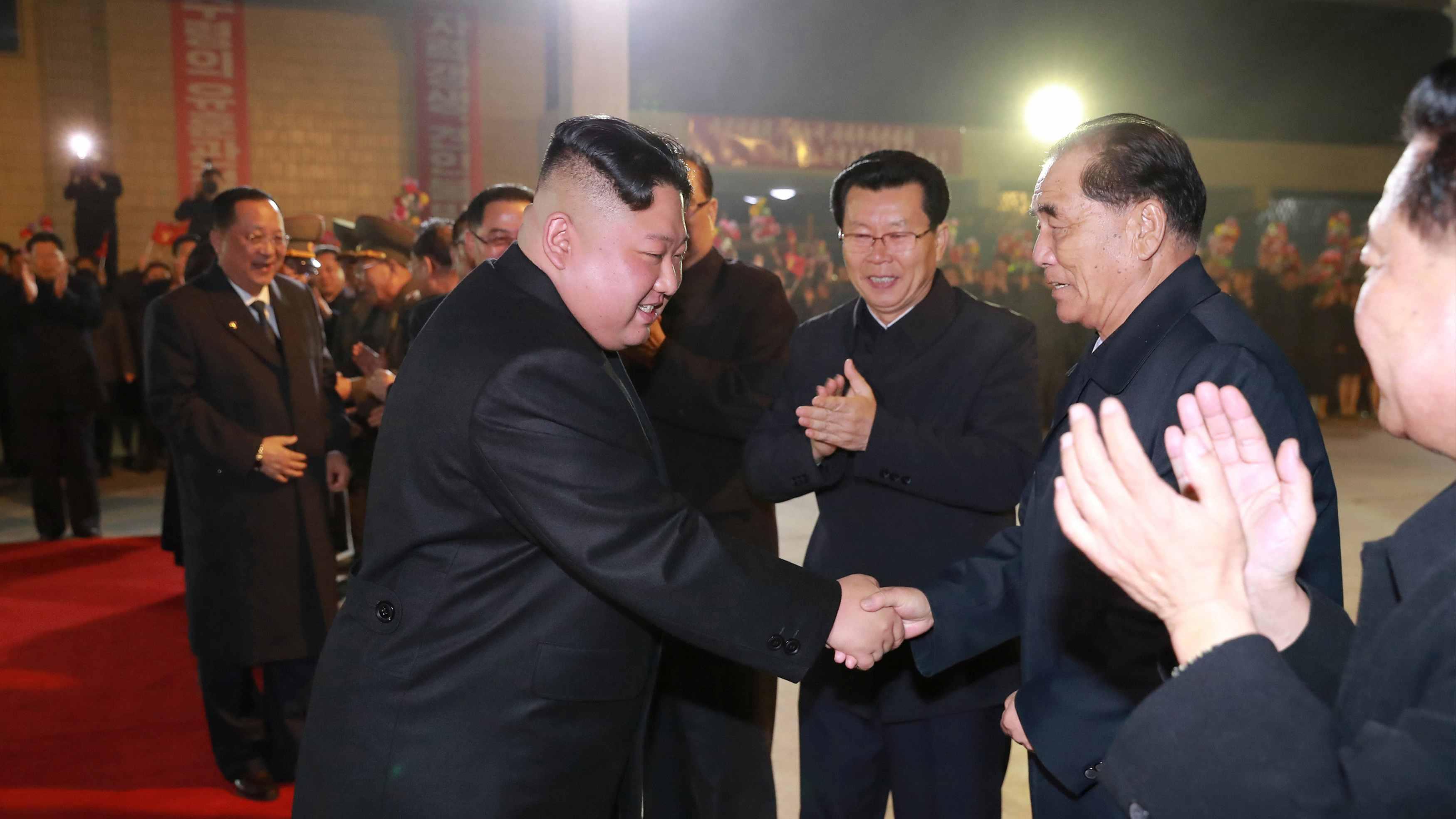 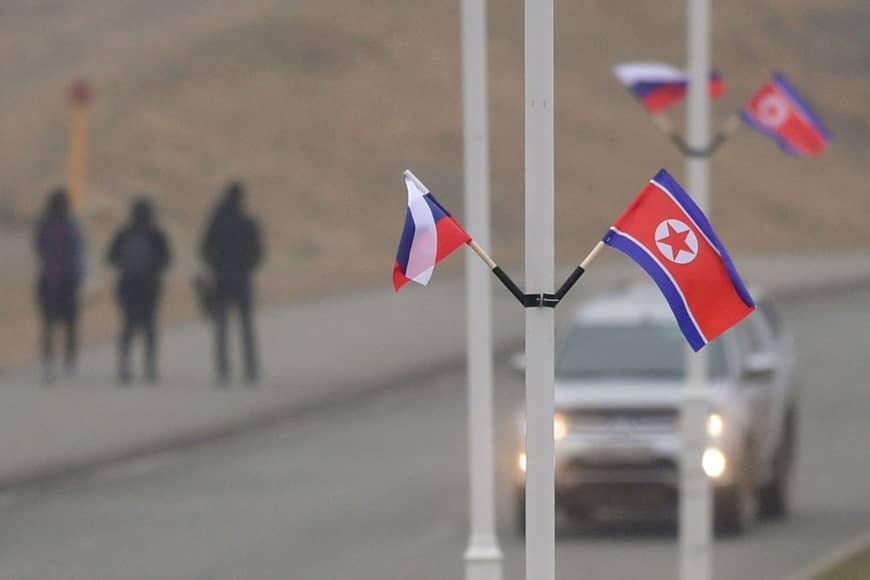